The Police Service of Northern Ireland (PSNI) has told the public that keeping police helicopters airborne is no “game for a laugh”. 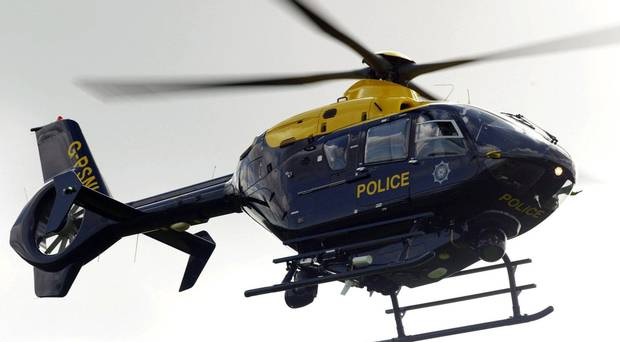 The PSNI has told members of the public disturbed by the noise of its eyes in the sky: “If you can’t sleep, too bad”. The force made the comments in a post on the PSNI Craigavon Facebook page. It issued the statement after being left “amazed” at the number of private messages demanding to know why its helicopter has been up over last week.

The PSNI said that when the police helicopter is operational it’s because it is on an important operation, adding: “They aren’t just up for a laugh, they aren’t just up to annoy you and keep you awake.” The statement read. “If you find them up late at night again and don’t know why, be thankful it’s not you who has a loved one missing,”

The force statement said officers were “amazed” at the number of private messages demanding to know why the helicopter had been up during the week.

The PSNI said it didn’t talk about “every call on Facebook”, but admitted it had 186 calls on screen from Lurgan Local Policing team alone in the previous 48 hours.

The statement added: “When we attend calls, we ask for whatever resources we deem to be most suitable. Sometimes we get them, sometimes we don’t. “Missing people, stolen cars, burglary suspects on the move, pre-planned arrests we want the eye in the sky to make sure someone doesn’t bolt. . . all of the above are reasons why the chopper may be up.

“In addition to that, they have routine patrols which they carry out. Put yourself in the shoes of a burglar. You’re out looking for vulnerable victims, and you see the chopper overhead. What do you do?

“It won’t surprise you to know that we don’t get many burglary reports while the chopper is out! “In short, if you can’t sleep, too bad. “Our eye in the sky is up carrying out police work, as are the cars you see, the beat patrols you see, and the check points you stop at. 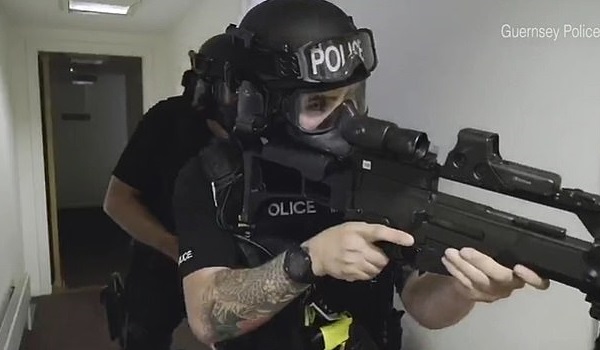 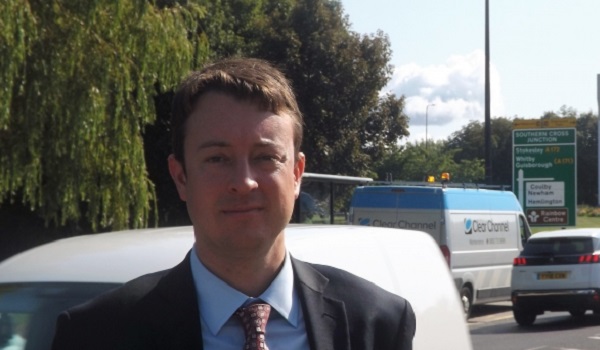