The Police Service of Northern Ireland (PSNI) should review cybercrimes impact across the country so it can better equip officers to combat offences, according to criminal justice inspectors. 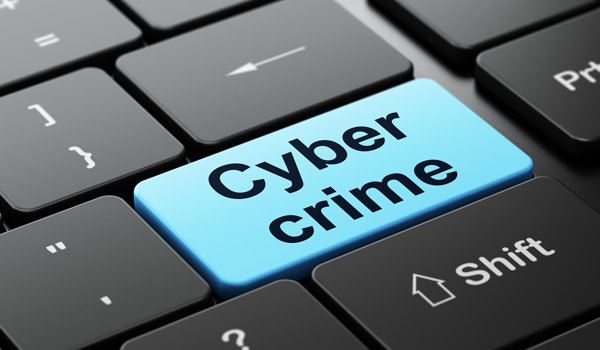 The Police Service of Northern Ireland (PSNI) should review cybercrimes impact across the country so it can better equip officers to combat offences, according to criminal justice inspectors. Almost all crime now has a technological aspect  but offending is significantly underreported, Criminal Justice Inspection Northern Ireland (CJINI) has found. In a report released on Wednesday (June 21), CJINI said this problem could be addressed by improving officers awareness of how to investigate cybercrime. It added that this training would be best informed by a comprehensive analysis of the scale of offending. Brendan McGuigan, chief inspector of criminal justice in Northern Ireland, said: As the vast majority of cybercrime currently goes unreported, there is a need for the PSNI in collaboration with its justice, business and community partners, to work to address this issue.” It must also take steps to ensure those cybercrimes which are reported to the police are appropriately recorded and the needs of victims met. A comprehensive analysis of cybercrime will help gather this information and inform the police response to this rapidly growing area, therefore we have recommended the PSNI should prioritise this work and complete it within the next six months. The National Crime Agency estimates cybercrime costs the UK billions of pounds per year and that this expense continues to increase. In the 12 months to October 2016, fraud and cybercrime cost £10.9 billion, according to Get Safe Online and the National Fraud Intelligence Bureau. In Northern Ireland, the cost to the economy is thought to be around £100 million per year  and the PSNI believes 314,840 people have fallen victim to cyber scams since 2013. CJINI found the force has recognised most cybercrime is not reported and that it needs a more accurate picture of the scale of offending. It has formed a Cyber Crime Centre with the expertise to investigate cyber-dependent crime and provide forensic and technical examinations of seized devices. Officers have also built up excellent relationships with other partners across law enforcement and academia. However, the report found officers would benefit from a greater awareness of how to investigate cyber-enabled crime and access technical support. It recommended that local policing officers online access should be reviewed, and training in using the internet for investigative purposes be extended. The CJINI added that demand for digital forensic examinations has created a backlog within the Cyber Crime Centre. According to Detective Chief Inspector Douglas Grant, work has already been completed to reduce these waiting times. He said: Significant investment and the development of new technology has already resulted in a reduction of forensic backlog and a review is currently ongoing to develop and enhance the digital investigation capability dedicated within districts. The PSNI is fully committed to continuing to develop its capability and response to cybercrime in order to keep the community safe online in Northern Ireland; and has successfully developed capability to prevent and mitigate the impact of global cyber incidents in Northern Ireland.