Almost 2,000 reports of domestic abuse were received by the Police Service of Northern Ireland (PSNI) over the two-week Christmas period, an increase of 12 per cent on last year. 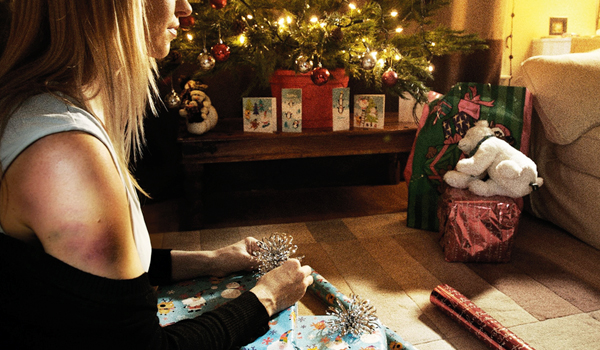 The biggest increases were seen on New Year’s Eve and New Year’s Day, when a total of 270 incidents were reported.

The PSNI received 1,959 calls for help from domestic abuse victims and “concerned loved ones” between December 14 and January 1 during its annual Season’s Greetings campaign across the same fortnight to encourage the reporting of incidents.

Chief Inspector Lindsay Fisher, from the PSNI’s Public Protection Branch, said: “Sadly, for many people Christmas isn’t always the most wonderful time of the year.

“During the festive period, we often see reports of domestic abuse increase and unfortunately this year was no exception to this.

“This year we received 1,959 calls for help during our campaign (from December 14 to January 1) from domestic abuse victims and concerned loved ones. This is an increase of 12 per cent compared to the same period the year before.”

On Christmas Day, 100 incidents of domestic abuse were reported to the police, compared with 118 for the same period the year before, a fall of 15 per cent in calls.

On December 26, 145 incidents of domestic abuse were reported, up from 132 for the same day last year, an increase of nine per cent.

New Year’s Eve saw 25 per cent increase in calls, with 100 incidents of domestic abuse reported, up from 75 for the same period the year before.

And on New Year’s Day, 170 incidents of domestic abuse were reported compared with 142 the year before, an increase of 16 per cent.

Chief Insp Fisher said domestic abuse is not just physical, but can be threatening, controlling, violent or abusive towards the victim.

She added that the PSNI was there to help, “not just at Christmas, but all year round, 24 hours a day, every day”.