PSNI officer given approval to take up senior position in Gardai

The Irish government has been asked to sanction permission for an officer to join the Republics An Garda Siochana force at superintendent level. 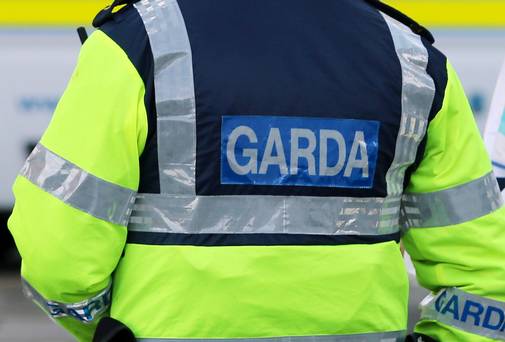 The Irish government has been asked to sanction permission for an officer to join the Republics An Garda Siochana force at superintendent level. The appointment  which sees the officer moving from the Police Service of Northern Ireland (PSNI)  marks the first occasion the Dail and Irelands Policing Authority have been involved in the process. It is also the only time anyone from an outside police force  in this case the PSNI  has been appointed to a senior position within the Gardai since legislation was changed last year. Speaking during a debate on policing reform of the Gardai, Irelands Taoiseach, Leo Varadkar, confirmed permission had been given to the Policing Authority, the forces overseeing body. A spokesperson for the Policing Authority said: Where the candidate who is being considered for appointment is a member of the PSNI, the Authority must seek the approval of Government as per Regulation 12 of the Garda Síochána Act 2005 (Appointments to the ranks of Assistant Garda Commissioner, Chief Superintendent and Superintendent) Regulations 2016. This is the first time the Policing Authority will consider the appointment of a person to a senior rank in the Garda Siochana who is not a member of the existing force. In 2015, before the new regulations required government approval, a PSNI inspector was appointed a Gardai superintendent.