Despite a 60 per cent reduction in traffic flow during the Covid-19 lockdown, the Police Service of Northern Ireland (PSNI) has arrested 103 people for drink or drug-driving offences over the past fortnight.

In addition to being detected by officers on patrol and at vehicle checkpoints, arrests have been made following calls from members of the public, shop and security staff and, in some cases, from concerned family members.

PSNI Inspector Rosie Leech said: “At a time when we are all working together to try and minimise unnecessary pressure on our NHS and emergency service colleagues, it is particularly disappointing that so many people have decided to put lives at risk by driving after drinking or taking drugs.

“We have significant numbers of police officers on duty across the country and are determined to continue our road safety enforcement.”

While thanking all those who reported incidents of people they suspected were driving while under the influence, Insp Leech said they were urging the public “now more than ever” to take personal responsibly for road safety. While there is less traffic on many roads, we are seeing greater numbers of pedestrians from children through to older people and more cyclists using our road network across all times of the day – so it is critically important that we all look out for each other.”

The PSNI is also warning the public to be vigilant against online fraudsters after receiving dozens of reports of scams in recent days.

Chief Superintendent Simon Walls said between Thursday (April 16) and Saturday morning (April 18) there had been more that 40 reports to the PSNI of cybercriminals threatening individuals across Northern Ireland.

The majority of those attempts had been through what is known as ‘sextortion scams’, with residents in counties Antrim, Down, Tyrone and Derry/Londonderry among those targeted, all via email.

Chief Supt Walls said most of the reports made to police were the same, and involved emails sent to recipients. They are told if they do not pay £2,000, X-rated or compromising photographs of them will be sent to their families, or that images/footage of them accessing pornographic websites will be released.

Others are phishing emails where scammers tell the recipient they have their password in an attempt to convince them they are a genuine threat. They claim they have access to indecent images of the person and will release them publicly unless they pay the £2,000.

Chief Supt Walls said scammers would stop at nothing to dupe people, even during the global Covid-19 pandemic.

“Thankfully, in relation to the reports we have received in the last few days, people appear to be aware of the fraudsters and it appears they haven’t fallen for their scams,” he added.

“Scammers are ruthless, unscrupulous individuals who don’t care about the impact of their actions on victims, which can sometimes can be life changing and which often has a significant impact. All scammers care about is getting money from their victims.” 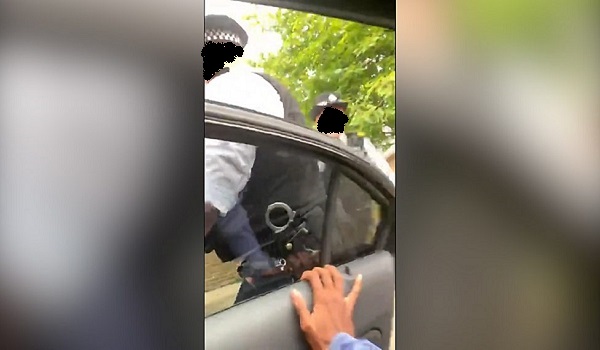 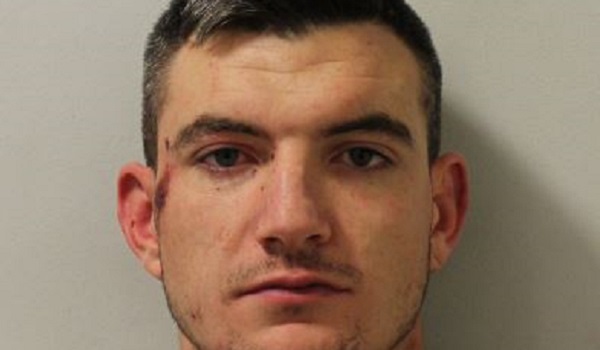