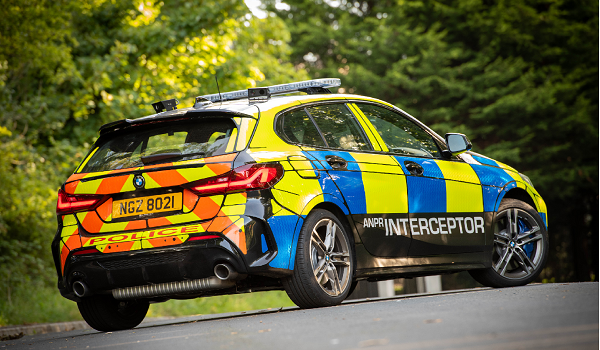 T/Assistant Chief Constable Jonathan Roberts said: “The establishment of this new team, who will use highly-visible ANPR Interceptor liveried cars, is a pilot initiative which is part of the ongoing evolution and upgrade of our ANPR technology.

“The team will initially operate from our facilities in Omagh and Portadown, using a combination of live-time information and intelligence reports to identify, intercept and disrupt criminals as part of reactive and proactive operational activity.”

ANPR cameras work by automatically reading registration numbers of passing vehicles, which are instantly checked against database records of vehicles suspected of being used by criminals. Police officers can use this information to intercept and stop a vehicle, check it for evidence and, where necessary and appropriate, make arrests.

Mr Roberts added: “The use of ANPR technology has already proved to be an enormously effective operational tool, which allows police to target known offenders.

“The ANPR Intercept Team has been established with advanced driver officers drawn from the roads policing unit who have undergone the latest specialist tactical pursuit and containment (TPAC) tactical training.

“The new team will enable police officers to focus their attention on offending vehicles and allow law abiding drivers to go about their business, safely and unhindered.” 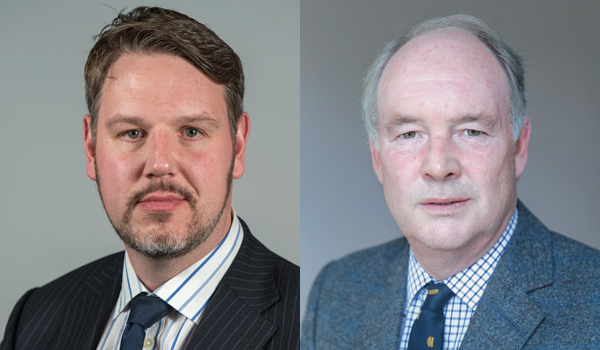 Suppliers for the e-Borders programme