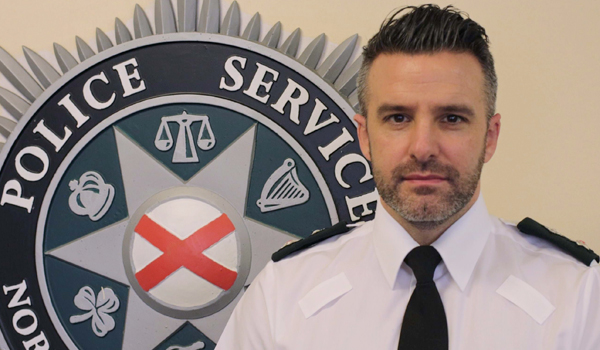 These include the theft and destruction of political material, flags, hate slogans and effigies.

The PSN is appealing for anyone with information about the alleged offences to get in touch.

Assistant Chief Constable Local Policing Bobby Singleton said: “To date we have received a total of 57 separate reports of potential offences at bonfires over the July 11 and 12 period. Potential offences include the theft and destruction of political material, flags, hate slogans and effigies.

“We have already gathered and secured evidence of potential offending, appointed investigators, commenced inquiries for each of these incidents and engaged with the Public Prosecution Service who will ultimately have responsibility for decisions in relation to prosecution.

“The vast majority of people celebrate their culture peacefully and lawfully and do not want cultural celebrations to be undermined by anti-social behaviour, criminal activity or hate directed towards others.

“I’m appealing for anyone with any further information, but specifically information on those who may have been responsible for the potential offences, to provide it to the police to bring those responsible to justice.”