The current temporary deputy chief constable of the Police Service of Northern Ireland (PSNI) has announced his intention to end his policing career when his replacement is named this month.

Stephen Martin was placed second in command of the PSNI on a temporary basis in August 2018 and unsuccessfully applied for the chief constable post in 2019.

Mr Martin informed the Northern Ireland Policing Board of his intention to retire with effect from the appointment of a new deputy chief constable later in January.

In a statement issued on the force website, he paid tribute to the officers and staff he has worked with in the PSNI and Royal Ulster Constabulary (RUC), especially those who have lost their lives during his 34 years’ service in the province.

Mr Martin joined the RUC in 1986 and has held a wide range of positions in uniform and detective roles, as well as at force headquarters.

“Being a police officer for nearly 34 years, in both the RUC GC and the PSNI, has been a huge honour and a true privilege. I believe passionately in the contribution that policing makes to our community; and it will be the many stories of bravery and compassion by my colleagues in the delivery of their duty, which I will remember in the years to come,” Mr Martin said.

“I will always be grateful for the friendships I have built both within the police service and among the community I have been humbled to serve. As I face the next chapter in my life, I am very mindful of the many colleagues and friends who we’ve lost and for whom retirement has been denied. They and their families will always be in my thoughts.

“I am extremely proud to have been part of the journey that policing has made to date; and I know, with the commitment of colleagues and the partnership of the community, we will continue to make Northern Ireland a safer and more confident society. I leave with a real sense of optimism for the future and wish all my colleagues well as they continue their vital service to our entire community.”

“Many thanks Stephen for your enormous and positive contribution to policing in Northern Ireland over the last 34 years, and for your personal support to me over the last six months,” Mr Byrne tweeted.

“I wish you and your family my sincere best wishes for a long retirement and for the future.” 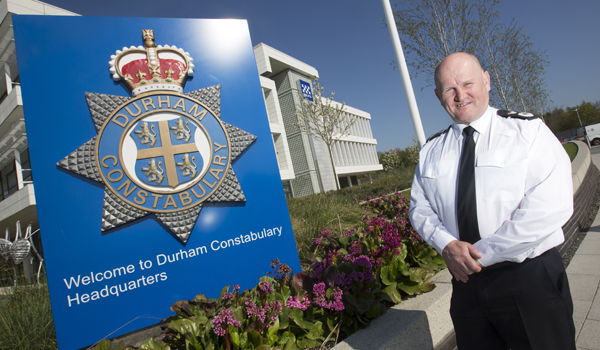 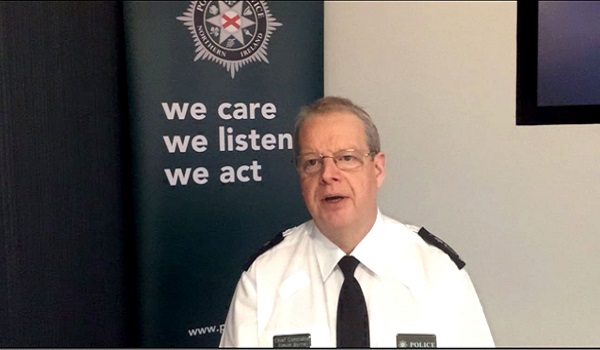