The Police Service of Northern Ireland (PSNI) has spoken of the unfortunate confusion that led to its non-attendance at a commemoration event for the 1998 Omagh bombing. 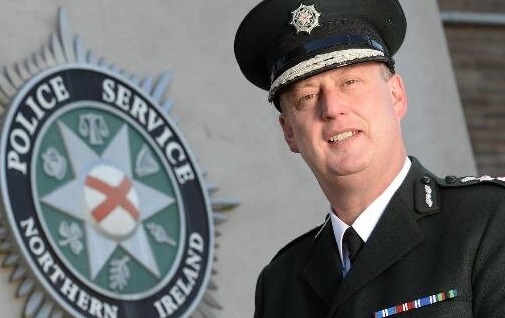 The Police Service of Northern Ireland (PSNI) has spoken of the unfortunate confusion that led to its non-attendance at a commemoration event for the 1998 Omagh bombing. Chief Constable George Hamilton has apologised to the families of the 29 killed in the atrocity for the forces oversight in not being represented for the first time in almost 20 years. Mr Hamilton played down any suggestion that it was linked to the legal action brought by Mr Michael Gallagher, whose son Aiden was one of those killed, on behalf of relatives of the bomb victims. He said: “The PSNI not being represented at the event is not connected with, or in response to, the writ issued against me by Mr Gallagher and some of the Omagh families. That matter will be dealt with in due course through legal process.” He added: “I have the utmost respect for the Omagh families and would never seek to cause offence or be dismissive of their grief and pain and if the PSNIs non-attendance at the event seems disrespectful, I apologise for that. “It is unfortunate that there appears to have been some confusion around invitations. I can confirm that local district police have received formal invitations to the event in the past but no formal invitation was received this year. I can also confirm that other stakeholders within government did receive a formal invitation this year. Mr Gallagher said that it was a “great regret” that the PSNI had not attended the event. As part of the action the families are seeking damages for what they claim were failings in the investigation that allowed the killers to escape justice.