A force has condemned the despicable and shameful bullying of two female officers after private images were displayed around a city centre and online. 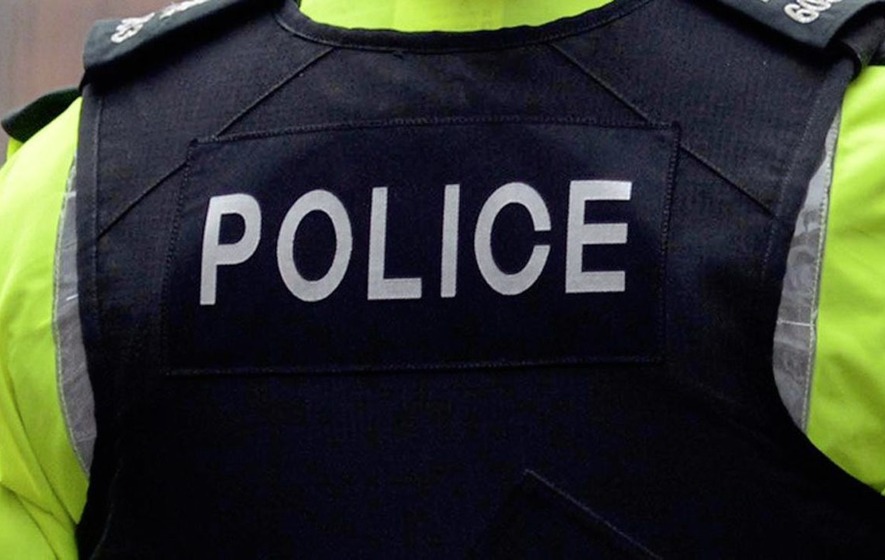 A force has condemned the despicable and shameful bullying of two female officers after private images were displayed around a city centre and online. The Police Service of Northern Ireland (PSNI) said it is appalling the private image of a female officer has been used as a poster in public places around republican areas of Belfast. The force is investigating after the image, understood to be that of a police constable, also appeared on social media. Deputy Chief Constable Drew Harris Harris said: The posting and re-posting of this material across various social media platforms and now in a public space, is causing deep hurt and distress to both officers. This is an attempt to victimise and bully two women, who happen to be police officers, who are doing their duty to keep people safe. Last week posters appeared around various locations of the city of the officer purportedly not wearing clothes alongside a picture of her in uniform. It is understood the image was leaked on messaging app WhatsApp and had been shared over 1,000 times. The officer at the centre of the incident does not hold a senior rank in the PSNI, but Mr Harris explained that a second higher-ranking officer had been wrongly linked to the picture and both are receiving support. The posting and re-posting of this material across various social media platforms over recent days has regrettably re-traumatised the victim in this already difficult case, he said. It has also unfortunately implicated a second officer erroneously. Mr Harris added: While we continue to offer our full support to both officers, we would urge sensible and sensitive reporting around this matter and afford time for an investigation to take place. The PSNI is working to establish how the images were obtained and who posted them across social media. PSNI officers have been previously warned to be aware of their online safety to prevent their details falling into the hands of terrorists or becoming a blackmail risk. Although there is no official PSNI code of conduct for officers when using social media there is a corporate policy which warns of the risks accompanied with online use. The force, which has launched a number of internet safety awareness messages for the public, also provides guidance on its website including a warning against sharing personal information or images with strangers or posting anything online that people would be unhappy to be shared, particularly nude or nearly nude images or videos. It may seem like a bit of fun with friends at the time but there is always a chance those images could be shared or get into the wrong hands and could lead to harmful situations such as stalking, abuse or blackmail, the guidance continues. ?