Responsibilities must be realigned to ease the burden on middle leaders who have been left effectively running their own small forces, according to the president of the Police Superintendents Association of England and Wales (PSAEW). 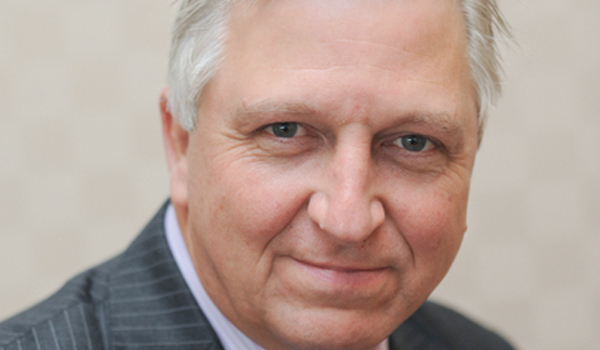 Responsibilities must be realigned to ease the burden on middle leaders who have been left effectively running their own small forces, according to the president of the Police Superintendents Association of England and Wales (PSAEW). Workforce cuts and rising demand mean less than three in ten superintendents and chief superintendents feel they have enough resources to their job, data from the PSAEWs Personal Resilience Survey shows. More than 80 per cent think their responsibilities are too much for one person  and half are displaying signs of anxiety. PSAEW president Gavin Thomas described the current workforce model as unsustainable as it relies on officers working on rest days and holidays to keep running as normal. At the organisations annual conference in Warwickshire next week, he will call for an urgent debate on what should be expected of officers in the future. He told Police Professional: Policing is relying on people to work harder and longer to keep things afloat. We cant continue that; its not a sustainable model. If you reflect back to 2010, you would never have envisaged many of the roles my colleagues are doing now. Some of them are now running what are effectively equivalent to small constabularies, both in terms of complexity, the number of people within their command and the budget they hold. We need to have a proper debate amongst ourselves and with politicians and the public around what we want from our police and how we do it. More than 70 per cent of the PSAEWs members responded to its 2017 resilience survey, which is expected to be published next week. The results will show that challenges, such as the loss of 21,000 officers since 2010 and the pressure of new kinds of demand, have caused around 25 per cent of members to experience depression. Earlier this year, HM Chief Inspector of Constabulary Sir Thomas Winsor acknowledged these new pressures by warning we cannot realistically expect the police every possible demand we might make of them. He called for a well-informed and mature debate on whether certain expectations of policing could be reduced in the future. In January, the Home Affairs Select Committee (HASC) launched an inquiry to establish how well policing is equipped to manage current pressures. However, the inquiry was forced to close following the general election. Mr Thomas believes that rather than being covered by HASC alone, the issue of resourcing should be considered by everyone in policing, government and the general public. Im not suggesting for one minute policing should say we are not going to do x, but we need a proper conversation with government and the public about what they want from their police service, he said. The public rightly will say they want a local police service, which I completely understand, but policing is more complex than that. We are trying to deal with crime and demands on policing that dont respect current boundaries of forces or even current national jurisdictions.