There is a legitimate question about whether the organisation in charge of officers pay rises is acting in their best interests, according to the president of the Police Superintendents Association of England and Wales (PSAEW). 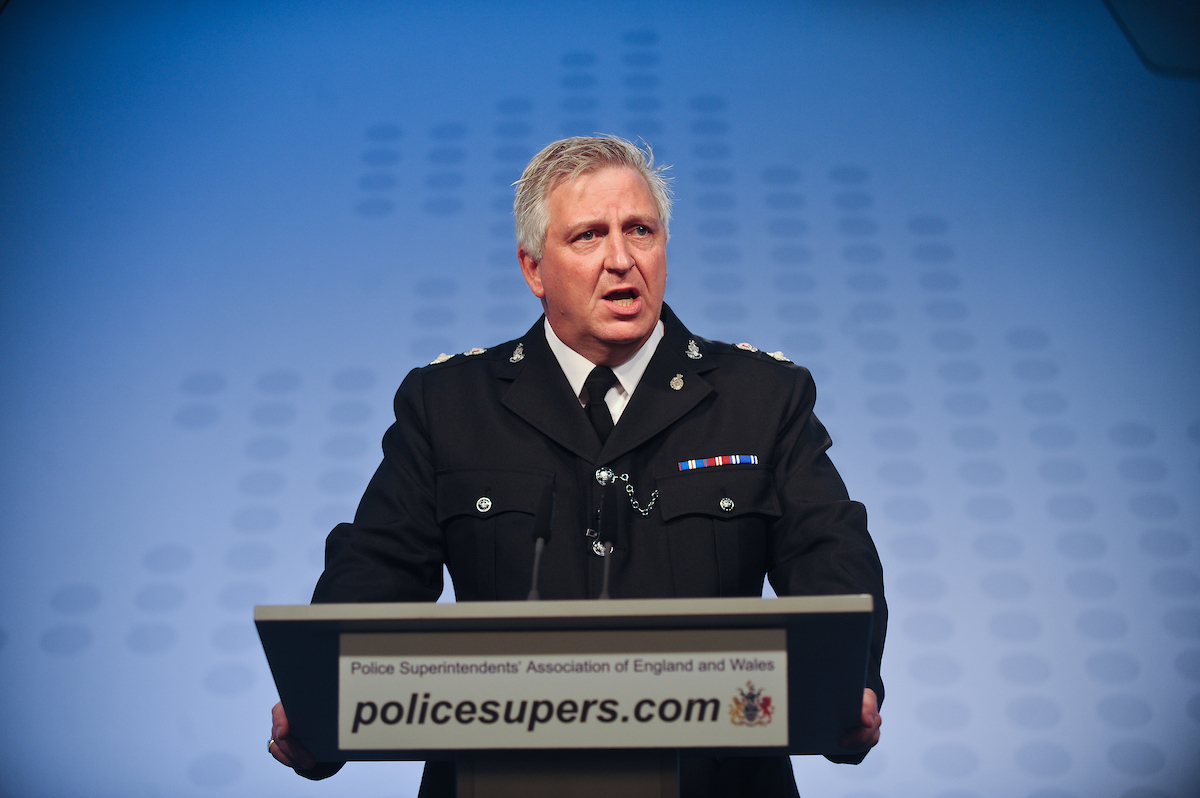 There is a legitimate question about whether the organisation in charge of officers pay rises is acting in their best interests, according to the president of the Police Superintendents Association of England and Wales (PSAEW). Gavin Thomas believes the independence of the Police Remuneration and Review Body (PRRB) should be called into question if it refuses to offer a pay rise above one per cent this year. Public sector pay rises have been capped at one per cent for the last two years despite the PSAEW and Police Federation of England and Wales (PFEW) provided evidence to the body that officers deserve more. The PRRB is expected to announce its decision for the 2017 award later this month after being delayed by the Parliament summer recess. Addressing the PSAEWs conference on Monday (September 4), Mr Thomas said: We await the outcome of the process this year very keenly. And if the answer is one per cent again, I do not think I will be alone in calling into question the independence of the Police Remuneration and Review Body. This is the mechanism that decides your pay. There is a legitimate question over whether this and other mechanisms are working for the hard-working, dedicated people who serve as police officers. Figures released by the Office of Manpower Economics in July showed police wages have fallen £2 an hour in real terms since 2010. Officers experienced a 7.5 per cent pay cut, which reduced to 6.3 per cent when accounting for workforce changes. The PRRB has the final word on salary changes but for the last two years has followed government and National Police Chiefs Council advice to maintain the one per cent limit. Its 2017 pay award announcement was expected to be made in July but was postponed for two months  a move condemned by the PFEW. Policing Minister Nick Hurd responded by saying an announcement on salaries is imminent and claimed the delay was due to concerns being expressed by employers over the affordability of pay rises. He refused to say whether he supported an increase above one per cent but claimed to recognise the financial pressure individual officers are under, adding that there is a limit to what we can reasonably ask of you. At the PFEWs annual conference in May, chair Steve White called for the Government to remove the shackles from the PRRB and allow them to be the independent body they are supposed to be. Removing the cap on pay rises is just one demand being made by the PSAEW to help address the perfect storm of demand facing policing. Data released by the PSAEW showed half of its members are experiencing symptoms of anxiety and 27 per cent have signs of depression. More than nine in ten superintendents and chief superintendents reported having worked or been contactable while on leave in the last year. Mr Thomas has asked for all police employers to provide annual health screening in the next 12 months, fairer distribution of superintendents responsibilities and for more effective training for middle leaders. He also wants staff wellbeing to be examined in official inspections, chief constables to scope the level of demand against resource at superintendent level, and for each force to introduce a system for monitoring how long officers work. He said: It is frankly unacceptable that the senior operational leaders in policing are under so much pressure that a quarter of them have signs of depression. These are people leading huge commands, some bigger than entire forces. These are people carrying responsibility for public safety, protecting the most vulnerable, for countering terrorism, for running firearms operations. It is not a healthy position for the service to be in, and it definitely not in the interests of the public.