A man has been arrested after attempting to drive a car into a crowd that had gathered outside a mosque in Creteil, Paris. 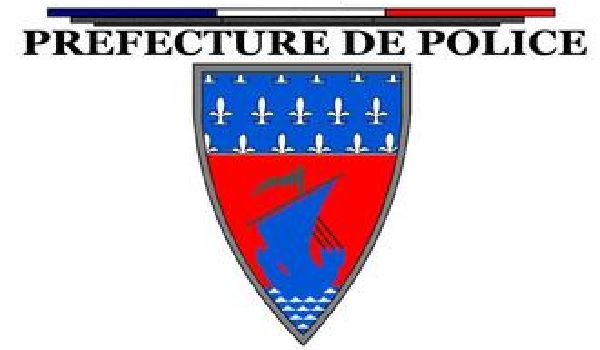 A man has been arrested after attempting to drive a car into a crowd that had gathered outside a mosque in Creteil, Paris. Nobody was injured in the attempted attack, as the car was stopped by protective barriers placed in front of the mosque, French police have said. The mans motives were unclear, but Le Parisien newspaper claims the man said he had wanted to avenge attacks linked to Islamic State. According to the newspaper, he tried to drive his SUV at the worshippers outside the mosque several times. We saw the car drive three times round the mosque  it was very strange  and suddenly it drove very fast. As far as I could see, it was clearly trying to knock down the pedestrians, a witness told Le Parisien. The man eventually fled the scene after crashing into another car, and was arrested at his home. Last week, Darren Osbourne was charged with terrorism-related murder and attempted murder after driving a van into a crowd outside a mosque in Finsbury Park, north London. The attack killed one person and left ten injured.