With broadband data services over LTE (long term evolution) networks set to become critical to the effectiveness of the emergency services in the next few years, the TCCA (TETRA and Critical Communications Association) is spearheading a campaign to ensure spectrum across Europe is guaranteed for public protection and disaster relief (PPDR) use.

For PPDR responders and their organisations, as well as network operators and the people of Europe that their services protect, the TCCA says it is essential that governments directly control enough spectrum to ensure effective and uninterrupted PPDR communication services, particularly during major incidents.

The TCCA adds that with critical data features currently being incorporated into the LTE standards, LTE networks could be carrying critical broadband data within five years. However, without sufficient spectrum, these mission-critical services will be rendered ineffective if they have to compete for bandwidth with smartphone-led consumer applications.

The TCCA believes there is a narrowing window of opportunity to inform governments and regulators, who will take the decision on spectrum allocation at next years World Radiocommunications Conference.

Currently, PPDR communications have dedicated spectrum for voice and some data services. The value of this has been proven time and time again when PPDR networks remain fully operational during crisis situations, while commercial mobile networks become overloaded or even cease to function.

In addition, the TCCA says there are an increasing number of data solutions coming to market that need sufficient spectrum to ensure the best possible PPDR service to society. 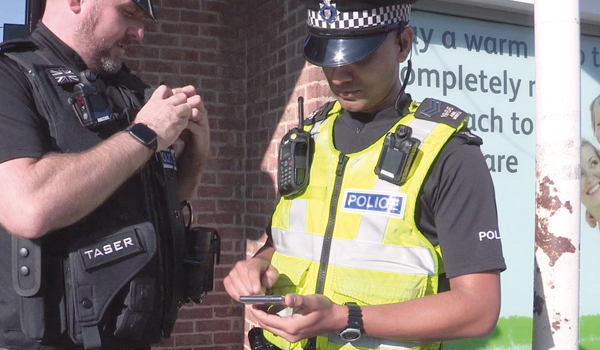 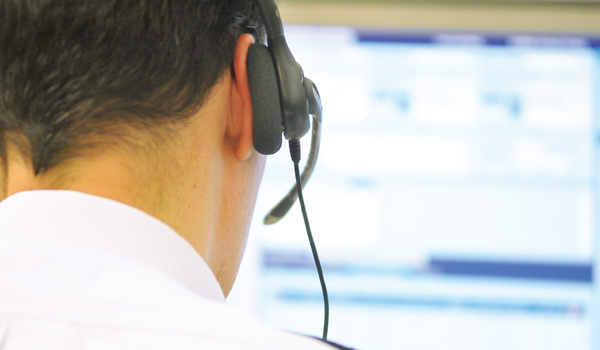 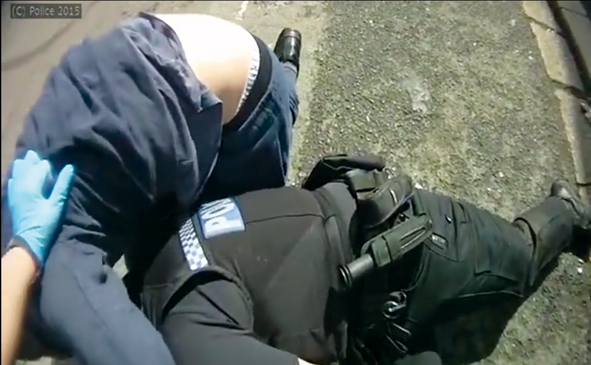 Why BWV is a vital tool in 21st century policing