Growing evidence points to a significant link between children who come into contact with the criminal justice system at an early age and offences being committed, policing leaders have been told. 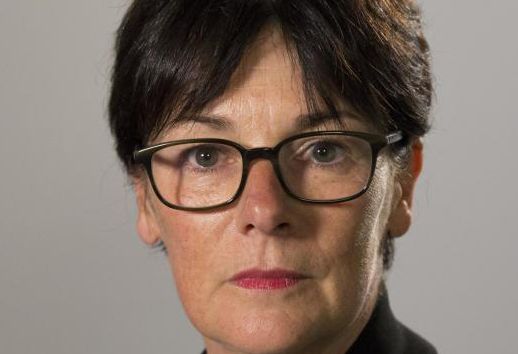 Growing evidence points to a significant link between children who come into contact with the criminal justice system at an early age and offences being committed, policing leaders have been told. Prosecutors are worried that too many of Scotland`s children and young people are subjected to, or engage in, sexual behaviours that require a criminal justice response. The warning comes as a number of cases involving a child committing a sexual offence against another under-18 reported to prosecutors has risen by more than a third in four years. The figures increased from 224 in 2011/12 to 300 in 2015/16, a 34 per cent increase, according to the Crown Office & Procurator Fiscal Service (COPFS) statistics. Meanwhile, the number of children accused of sexual offending has risen by a fifth over the same period, from 350 to 422, and the number of child victims rose 34 per cent. Solicitor General Alison Di Rollo QC, hosting an education summit in Glasgow with the aim of working to protect children and young people, prevent future sexual offending and inspire a cultural step change in Scottish society, said: Too many children and young people are coming to the attention of the police and the prosecution service in relation to sexual offending. She told the more than 150 police officers, prosecutors, teachers, social workers, young people`s representatives and professionals from third-sector agencies on Friday (September 8): There is a growing body of evidence that indicates that the most significant factor in determining whether a child will commit criminal offences in the future is contact with the criminal justice system at a young age. I don`t want to prosecute Scotland`s young people, nor do I want them to have to give evidence in court against their peers. I believe that one of the key ways that we can protect our children and young people is by educating them about the law. Last month the Scottish government published details of Education Scotland`s review of the way personal and social education is taught in schools. Ms Di Rollo said the review is a fantastic opportunity to teach children and young people about their rights and responsibilities. The conference is exploring a range of subjects including the legal landscape of sexual offending in Scotland, the response to children and young people who display harmful sexual behaviours and preventing online child abuse. Deputy First Minister John Swinney said: It is important that children and young people gain knowledge about the laws on sexual behaviour which is appropriate to their age and stage of education. I am committed to ensuring the Scottish government plays a central role in helping to reduce the numbers of our children and young people that are brought before the courts on sexual offence charges.