Tougher laws to crack down on unauthorised Traveller encampments will leave police officers in a “very difficult position”, the Joint Committee on Human Rights has been told. 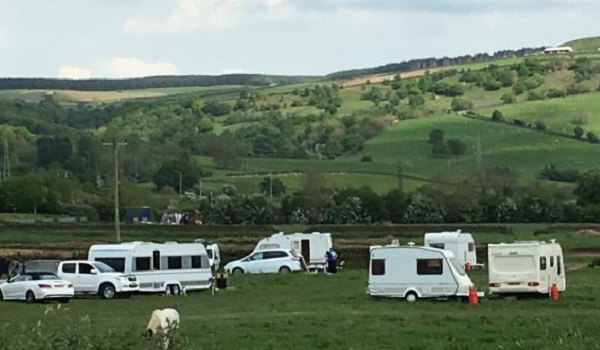 The measures have been put forward by the Government as part of its Police, Crime, Sentencing and Courts Bill as part of efforts to overhaul the justice system, cut offending and make streets safer. It includes laws which would give police more powers to tackle unauthorised encampments which interfere with the ability to use land.

However, Janette McCormick, who leads the National Police Chiefs’ Council’s work in this area, warned the proposed measures could leave officers in a “very difficult position”, adding: “The concern is that decision making and to use that criminal power will be pushed back on to the officers by the very way that the nature of the legislation is drawn up.

Police are not seeking “any additional legislation” in this area, she said, as she raised concerns there could be “significant challenges” for officers, particularly the practical problems around effectively rendering someone homeless by seizing their vehicle.

She said officers need more guidance over the legal liabilities of making someone homeless, adding there were also safeguarding concerns which could affect children or vulnerable people.

While no official national figures are gathered, Ms McCormick said a count of Travellers in encampments takes place twice a year in England.

In January 2020, approximately three per cent of all caravans (around 694) were on unauthorised sites around the country. There were also around 2,049 on unauthorised developments, where there is land without planning permission.

This is out of about 22,710 caravans counted during that month and signalled a reduction over the past decade, she added.

Other campaigners have claimed that the reforms are based on “racial hatred” and could put at risk the rights of Gypsy, Roma and Traveller communities to live their traditional nomadic way of life.

They called for more authorised encampments and approved stopping or transit sites to stop those which are unauthorised setting up on private or public land.

Journalist and campaigner Jake Bowers told the committee people from these communities are still regarded as “second class citizens” in Britain.

The proposed law could drive a “final nail” into nomadic life in this country and “criminalises homelessness”, he added.

Asked about the motivation behind the Government’s plans, which were in the Conservative manifesto, he said: “If I’m absolutely honest, I think it’s motivated by racial hatred.

“There are very few targets left in society where you can stigmatise… where you can blame, without any recourse in public life and in the media, other than the Gypsy and Traveller community.”

He described the plans as “red meat” for “people in the Tory shires” and on Conservative back benches, adding: “They will obviously vote for it.”

Irish Traveller Philomena Mongan, a community engagement officer with London Gypsies and Travellers, said: “Families are moving on to pieces of land because there are not enough stopping sites or encampments.

“It’s been 20 years since any caravan site has been built in London.”

Barrister Mark Willers QC, of Garden Court Chambers, told the committee the Bill will hit those who have no legal place to stop the hardest and suggested it was a subtle attempt to “drive Gypsies and Travellers off the road”. 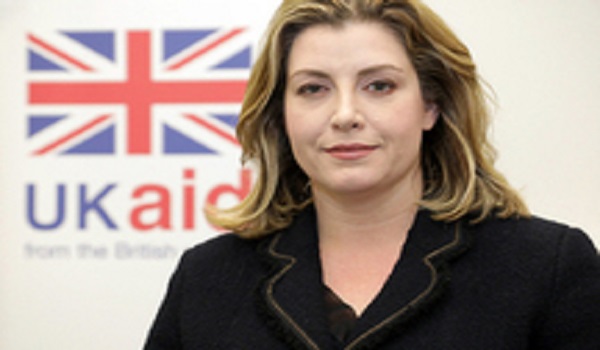