Essex Police must do more to improve its custody arrangements despite its strong commitment to learning from its failings, an inspection has found. 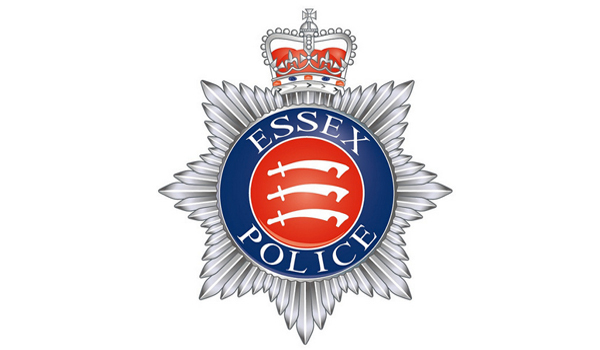 Essex Police must do more to improve its custody arrangements despite its strong commitment to learning from its failings, an inspection has found. A 2013 review of the forces custody suites was marred by staff shortages and an estate in need of refurbishment. On Friday (August 11), HM Inspectorate of Prisons (HMIP) revealed that four suites have been closed permanently and conditions in newer facilities have become very good. Staff continue to treat detainees well and with due sensitivity, and the force does all it can to ensure detainees are safely released from custody. Essex Police is also the first force in the country where management of use of force in custody was not highlighted as an area of concern. However, the inspection found many older buildings have failed to improve and some contain potential ligature points in need of attention. The force is burdened by an overly bureaucratic and complex IT system, which has led to delays in releasing people and processing returnees from bail. It is also not fully compliant with custody procedures under the Police and Criminal Evidence Act 1984 (PACE). HM Chief Inspector of Prisons Peter Clarke has asked Essex Police to address these issues and reduce the number of people it holds under mental health legislation. Mr Clarke said he was impressed by the forces willingness to learn from past scrutiny. It has already requested a peer review of its custody facilities from two other forces and is acting on its recommendations. In a joint statement with HM Inspectorate of Constabulary Dru Sharpling, Mr Clarke said: While our own findings showed some progress in most areas, the internal work already being carried out reassured us that Essex Police had a strong commitment to improving further the treatment and conditions for detainees held in its custody. Deputy Chief Constable BJ Harrington said: This is a positive report which demonstrates our strong commitment to the treatment and conditions experienced by people in our custody, particularly vulnerable people. Anyone brought into our custody is in our care and we hold that duty in the highest of priorities. In Essex we have a mix of new custody facilities designed to the highest specifications and an ageing estate which needs significant and regular maintenance. Action to remedy the issues found in the report had already been identified and begun prior to the unannounced inspection.