When new initiatives are introduced there is often significant insight gained from their implementation, so much so that knowledge acquired from the rollout of one West Midlands project is being examined to see if it can be applied more widely. 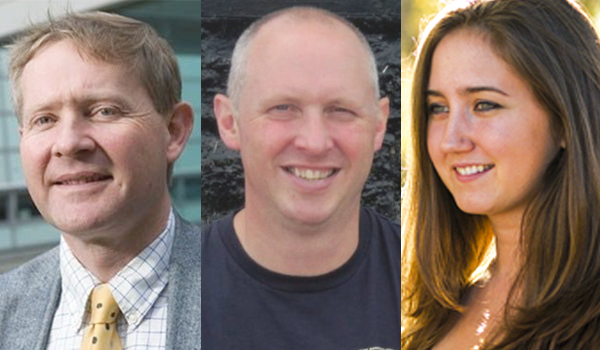 When new initiatives are introduced there is often significant insight gained from their implementation, so much so that knowledge acquired from the rollout of one West Midlands project is being examined to see if it can be applied more widely. West Midlands Polices (WMPs) Operation Turning Point was a pioneering experiment in deferred prosecution. Launched in the wake of the Campbell Collaborations 2010 review of formal system processing of juveniles, which found prosecution negatively affected the likelihood of reoffending, the programme has transformed life chances for people across the force area. The experiment was a randomised control trial conducted in two districts of Birmingham between 2011 and 2014. The study, overseen by Inspector Jamie Hobday, Peter Neyroud and Molly Slothower of the University of Maryland, was the first large-scale comparison of prosecution and pre-court diversion in the UK. When investigations reached the point of charge, and doing so was in the public interest, offenders would instead be considered for out-of-court diversions on the proviso that they would abide by a set of tailored conditions and would commit no further crimes. Recently published findings show the programme is at least as effective at reducing reoffending as prosecution. Its impact on violent offenders is even more pronounced; running participants through the Cambridge Crime Harm Index, which assigns crimes a severity score based on the recommended number of days imprisonment they would receive, found those not subjected to the court process committed 36 per cent less harm, at 87 days compared with 134. Turning Point was intentionally designed to be easily replicable. The processes involved have already been adopted by Durham Constabulary, which used them to develop its Checkpoint initiative. However, other forces seeking to mirror these results will have to overcome the same problems that WMP encountered  primarily, the threat to validity posed by its unique policy of allowing custody officers, rather than academics, to randomise offenders for diversion. A lot of the learning in programmes like this comes from conducting an effective experiment and learning from the process of implementation before we ever get results, Mr Neyroud told the 10th International Conference on Evidence Based Policing. Quite often, in the rush to publish the significance of results, we miss the richness of the challenge of doing the experiment and the learning from it. By a process of taking rather too long and getting things wrong as we went along, and thanks very much to the patience of WMP, we have now finally got the results. Decision-making The studys scale made its implementation policy understandably complex. Hundreds of officers were being asked to make important decisions taking into account details about both the victim and the offender to reach the optimal outcome. The trial was also the first of its kind in the UK, which meant WMP did not have evidence for how these decisions should be made. As a result, it initially decided to allow officers a high degree of discretion, giving them the freedom to decide who should be diverted and what conditions should be imposed on them. However, this policy prompted the emergence of several inconsistencies that threatened WMPs desired outcomes regarding cost, effectiveness and legitimacy. The first issue was that certain cases that should have been diverted into Turning Point were still being prosecuted. The officers had been provided with a decision-making tool on custody IT systems to help establish whether each case was eligible. Where a diversion seemed likely, they were asked if there were any exceptional circumstances that would render the case unsuitable, and asked to explain this decision. These responses were later compiled and coded into a database, which enabled WMP to track the reasons for their decisions. The information showed officers frequently based their selections on different criteria and personal biases, a