Police Scotland has reinforced to officers the procedures to follow in missing person cases following the death of a 38-year-old woman. 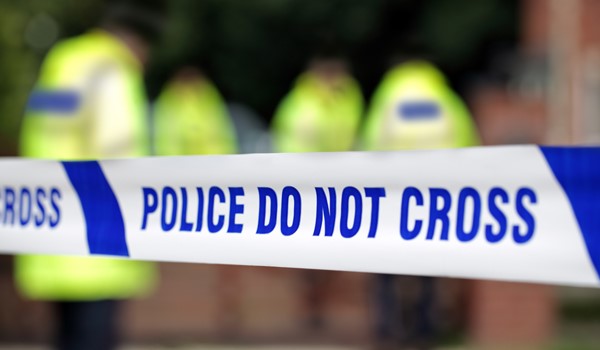 The force failed to categorise the woman as a missing person after concerns were raised for her welfare and she was later found unresponsive at her Ayrshire home and pronounced dead.

A report by the Police Investigation and Review Commissioner (PIRC) found that while officers who were initially called out to the house carried out appropriate inquiries to locate the woman, having failed to find her they should have then created a missing person report in line with Police Scotland procedures. This should have resulted in her home being searched.

However, the PIRC said it was unlikely if the officers had forced entry to the house earlier, that the woman’s death could have been prevented.

Police Scotland says it has since implemented a number of recommendations made by the PIRC report into the circumstances leading to the woman’s death in December 2018.

As well as reinforcing the procedures to follow in missing person cases, it has also reminded staff in the Area Control Room (ACR) of the importance of providing officers with all relevant information and stressed to ACR staff and supervisors the importance of regular and relevant communication to ensure that prolonged priority incidents are appropriately resourced.

Police Scotland has also changed the overall system of managing calls made by the public and other agencies asking for police assistance. The introduction of a Contact Assessment Model in June provides further guidance to determine the management and oversight of calls for help from the public.

Police Scotland was first contacted by an addiction service worker on December 28 last year to say the woman had failed to attend an appointment for an important meeting with social services, had poor mental health and had not collected prescribed medication for four days.

The service worker said this was unusual behaviour for the woman and he had gone to her house but had got no response.
A communications controller in Govan’s ACR sent officers to the woman’s house but they received no reply and after checking the property could not establish if she was at home.

They made inquiries with neighbours who said they had not seen her for four days but had heard someone moving around the house as recently as the previous evening.

Before going off duty, the officers made further inquiries with the woman’s friends but failed to locate her and passed the inquiry on to the next shift to progress.

During the early evening of December 28, a police response supervisor contacted the ACR and it was agreed that officers would make further inquiries at the woman’s home.

In the early hours of December 29 – 12 hours after the initial reports of concern were received – the incident was assessed by a nightshift police supervisor, who sent officers to the woman’s house. When they arrived, they looked through a small gap in a window blind next to the front door and saw her lying on the floor. They forced their way into the house and found the woman unresponsive. Paramedics were called and confirmed she was dead.

The PIRC investigation found that the ACR communications controller should have provided more background about the woman to the officers attending the initial report of concern, including her mental health issues. It also found that the initial attending officers and their supervisor assumed noises reported to have come from the woman’s house in the days prior to the report for her concern were made by the woman and they took this as an indication that she was alive and in the house at that time.

Police Scotland referred the incident to the PIRC on December 31 for independent investigation, which focused on the response to the initial concerns for the woman up until the discovery of her body at home.

Assistant Chief Constable John Hawkins confirmed it has now implemented the PIRC’s recommendations and introduced a “new approach to call assessment to ensure we can provide better service to the public by taking more information from the caller so that we can make a more robust assessment of risk, threat and harm and vulnerability to ensure every caller gets the right response”. 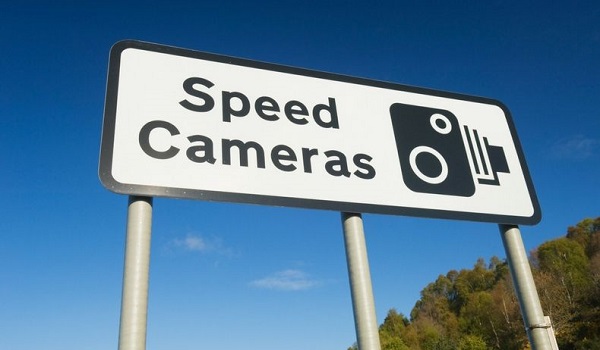