Privacy issues will also be considered in the light of the existing agreements between the EU and the US, as well as the Prum Treaty that allows European police forces to share information such as DNA data.

Privacy issues will also be considered in the light of the existing agreements between the EU and the US, as well as the Prum Treaty that allows European police forces to share information such as DNA data.

Digital identity, in the form of ID cards and the establishment of a National Identity Register (NIR), already has its critics. Mr Dean warned that the volume of data to be collected, suspicion of governmental objectives, audit trail, invasion of personal privacy, lack of confidence in security information storage and the imposition of personal identity control are just some of the reasons for the substantial wave of public resistance.

The ID cards will hold basic identity details as well as photo identification, and other biometric data such as fingerprints, facial scans and iris scans that will be linked to the NIR, which will be the Governments authoritative repository of identity data. The NIR will hold at least 50 fields of information on every citizen, together with links to information held on other government databases.

Mr Dean added that striking the right balance between the different requirements of different stakeholders is critical to success, and can only be achieved through collaboration.

Viviane Reding, European commissioner for information society and media, warned that although security is crucial, the protection of fundamental rights, including privacy and data protection, must balance the measures for security. 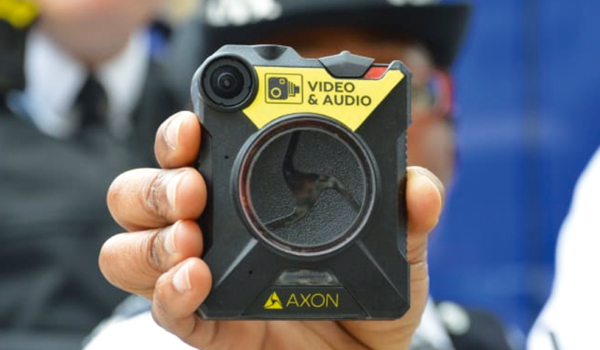 Protective marking for security and compliance