Cuts to custody facilities are leaving police officers in Scotland exposed to a greater risk of assaults from detainees, MSPs have been warned. 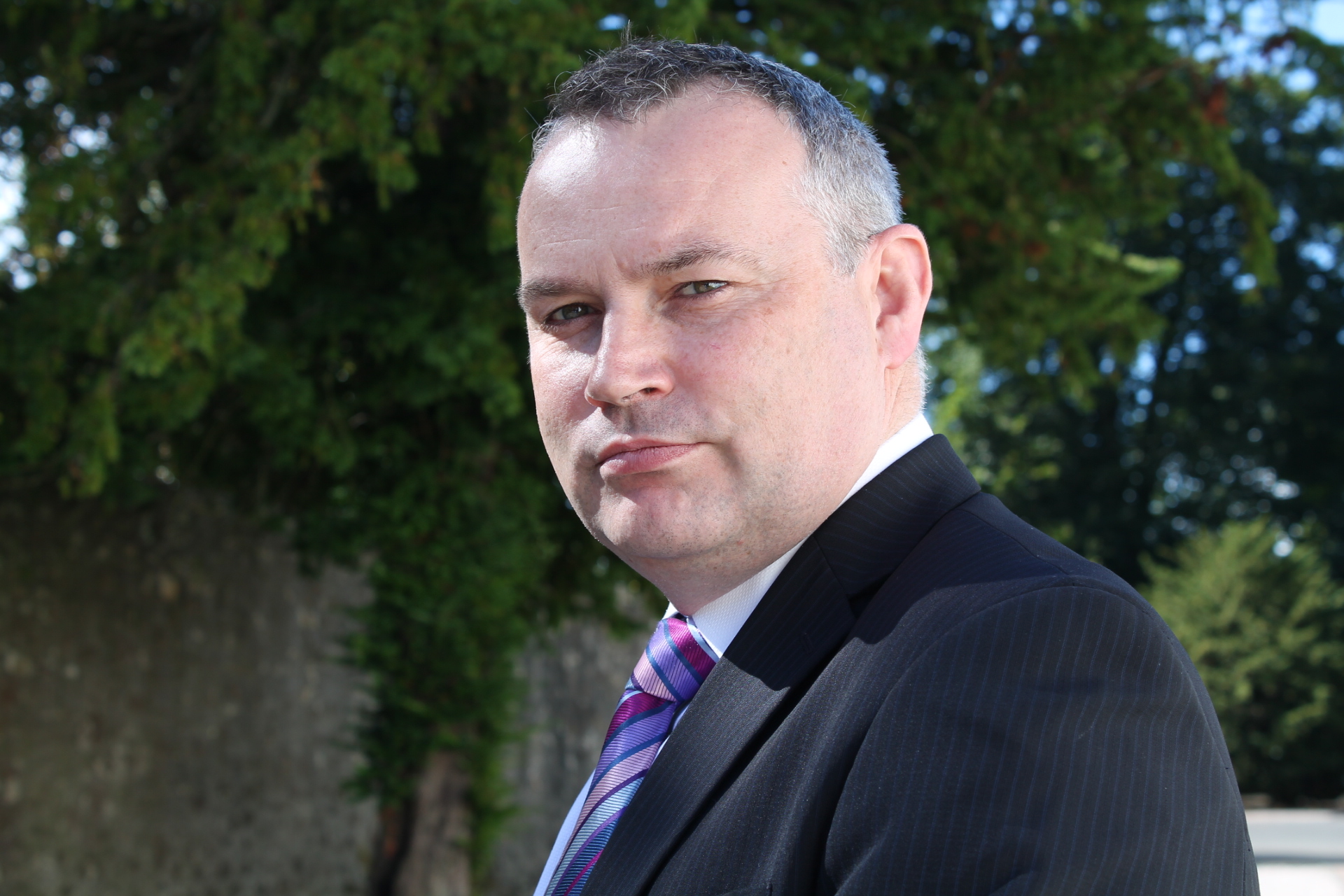 Cuts to custody facilities are leaving police officers in Scotland exposed to a greater risk of assaults from detainees, MSPs have been warned. Budget reductions are testing the goodwill of the most compliant prisoner  after being routinely kept in handcuffs and cells for excessively long periods and placing intolerable pressures on officers, the Scottish Police Federation (SPF) claims. The result, despite peoples best intentions, was that an unacceptably large number of prisoners are treated in a manner completely incompatible with their human rights, adds the SPF. It blames diminished funding  cutting custody centres by a sixth in the last four years  for forcing officers to convey prisoners vast distances to cells, zigzagging the country in an inherently wasteful use of police time. Despite a dedicated custody division improving cell care once people arrived, it said there were growing problems with empty spaces, transportation and the processing of detainees. The claims are contained in a written submission to Thursday`s (November 9) Holyroods Justice sub-committee on policing, which will look at the 2018/19 budget for Police Scotland. In 2013 there were 42 full-time and 60 part-time custody centres across Scotland processing around 200,000 detainees; there are now 35 full-time and 50 part-time centres. SPF General Secretary Calum Steele wrote: It is arguable that as a consequence the human rights of prisoners are being ignored. Prisoners are now routinely conveyed over vast distances to be accommodated in cells. Many prisoners are now conveyed for longer than could arguably be considered acceptable while in handcuffs, or insecure in a cage in the back of a police vehicle. This is a practice that prevails from the time of the original lock-up, as well as the now almost routine ritual of shunting prisoners from one custody holding facility to another. He said the delays led to systemic waits, internal friction and danger to officers. Even once a cell space was found, waiting times of several hours to process prisoners are not uncommon, and this inevitably creates internal friction over who owns the processing responsibility if the prisoner came from outside the area. He warned: Travelling these distances and delays at centres resulting in prisoners being kept in cages or handcuffs for even longer create considerable stress for police officers as well as stress for prisoners. Even the patience and goodwill of the most compliant prisoner can be tested in these circumstances which increases the risk of assault and injury to police officers as well as the inevitable additional charges against the accused. The complaints come as Police Scotland is due to start the next financial year with a £47.2 million budget deficit. It was a matter of considerable regret that force management and the Scottish Police Authority (SPA) continued not to involve frontline policing in the budget process, Mr Steele said. The SPF complained that officers` pay was assumed to increase by just one per cent per annum up to 2020/21, despite Scottish First Minister Nicola Sturgeon promising to end the cap for other public sector workers. The Scottish governments tight rein on the forces budget meant there was little room for manoeuvre to consider wage growth with a prevailing budget deficit, it said. Mr Steele added: Police officers are wholly unique in the public sector and this status deserves to be respected and reflected in the actions of those who fund the service. Police officers will consider it an act of unforgivable betrayal if, at the time wages grow beyond the limits of the historic pay cap for other workers, they are denied the opportunity to secure fair wage growth as a direct consequence of a funding settlement that kills that potential stone dead. Liberal Democrat justice spokesperson Liam McArthur said: The SNP said that centralising policing would deliver savings. We know fro