A prison has begun a deliberate policy of accepting vast numbers of sex offenders in an attempt to tackle high levels of violence, a report has revealed. 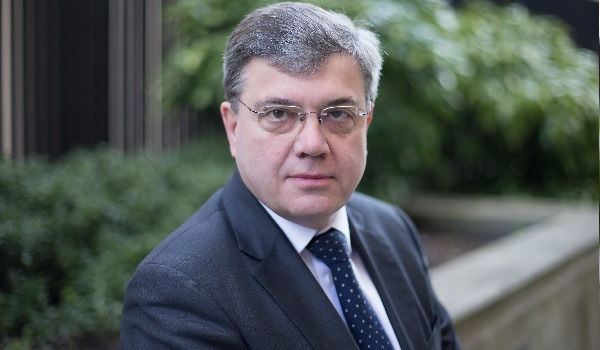 A prison has begun a deliberate policy of accepting vast numbers of sex offenders in an attempt to tackle high levels of violence, a report has revealed. HMP Doncaster, home to some of the UKs most dangerous criminals, has been criticised by Her Majestys Inspectorate of Prisons (HMIP) for carrying out the scheme without adequate measures to support the men and the risk they pose. The number of men on remand for, or convicted of, sex offences had trebled to more than 300 at the time of the latest inspection in June. However, levels of violence at the prison have fallen and living standards have improved since its last review two years ago. HM Chief Inspector of Prisons Peter Clarke said: “I was told that this was a deliberate policy in order to help to stabilise the prison in light of the serious problems with violence that had been identified at the last inspection.” He added: “In effect, this large cohort of men was being denied the opportunity to make progress. “While it is perhaps understandable that, as a matter of policy, it might be decided that a prison should have a particular population profile, this should not be done in such a way that offender management of those prisoners is neglected.” HMIPs report called on HM Prison and Probation Service (HMPPS) to support the jail in developing a comprehensive strategy which “clearly identifies how men convicted of a sexual offence will be offender managed; how their risk of harm will be reduced; how they will progress through their sentence; and how the public will be protected during custody and on release.” The idea for the policy reportedly came following an inspection report published earlier this year on HMP Whatton  where the population is made up of sex offenders  found it was an overwhelmingly safe jail with little violence or anti-social behaviour. The Ministry of Justice (MoJ) has confirmed that HMP Doncaster was chosen as a suitable prison to hold an increased number of sex offenders. While it is not a national policy, the prison is using the local strategy as a stabilising effect, the MoJ added. Michael Spurr, chief executive of HMPPS, said: “The leadership team at Doncaster are managing an increase in sex offenders and have created a specific houseblock dedicated to providing the right regime to support their rehabilitation as part of our wider population strategy to manage sex offenders effectively.” Run by Serco, HMP Doncaster  which holds more than 1,100 adult and young adult males  has seen levels of violence reduce sharply since 2015, but there is still work to be done, according to HMIP. The report said prisoners gathered in cells, smoked on the landings, walked around partially clothed and ignored staff instruction without fear of reprimand. Despite this, HMIP made a number of positive findings, as Mr Clarke acknowledged a great deal has been achieved since the body last visited HMP Doncaster. Inspectors found the jail is now more stable, and living conditions have improved substantially. Serco contract director at HMP Doncaster Jerry Spencer said: “My entire staff has worked incredibly hard to address the complex challenges the prison faces, many of which are found across the prison estate. “As the chief inspector notes, a great deal has been achieved, but we know there is much more still to do.”