A woman arrested for trying to gain access to Prince George`s school sparking a major security alert has been given a police caution. 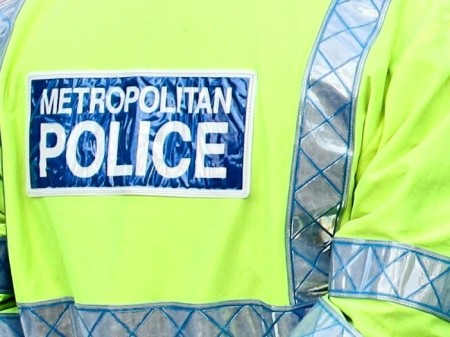 A woman arrested for trying to gain access to Prince George`s school sparking a major security alert has been given a police caution. The 40-year-old, named locally as Louise Chantry, tried to get into Thomas`s Battersea school last month, prompting a review by the Metropolitan Police Service (MPS) over protection for the young royal  third in line to the throne. The incident happened just a week after the four-year-old began his primary school education at the £18,000-a-year preparatory school. The woman was detained on suspicion of attempted burglary after she gained access to the school on September 12. Ms Chantry returned on bail to a south London police station on Monday (October 9) and accepted a police caution for an offence under the Education Act. She was released with no further action. A MPS spokesperson said: “We are continuing to work with the school on protective security arrangements for His Royal Highness.”