The worlds richest league has rejected demands from London Mayor Sadiq Khan for it to contribute more money towards the cost of policing football in the capital. 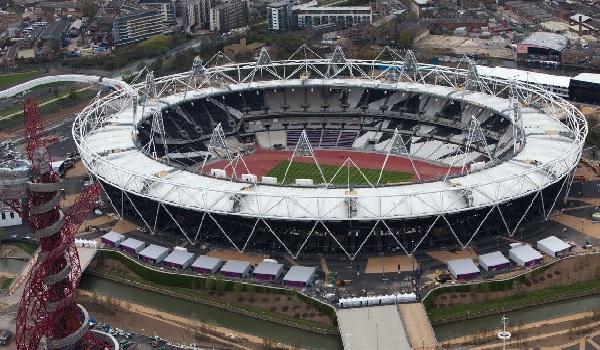 The worlds richest league has rejected demands from London Mayor Sadiq Khan for it to contribute more money towards the cost of policing football in the capital. Responding to Mr Khans letter, Premier League Chief Executive Richard Scudamore, said he was happy to discuss methods to reduce policing costs and make stadiums safer, but insists costs incurred for policing away from the grounds are covered by police budgets, adding that fans are members of the public and deserve to be treated as such. In a statement, the league said it contributes to the cost of policing and other public services, generating £2.4 billion for the Treasury in taxes in 2014/15  the last season for which there are complete figures. In addition, we also work closely with the police in tackling youth crime and anti-social behaviour through our extensive community projects, it added. The debate on football and policing costs should not be conducted in isolation. Far greater costs than those involved in policing football are incurred for covering tourist attractions, entertainment areas, the night-time economy, and other commercial activities. We fully understand the need to support the police but we do not believe that the Premier League should be singled out and asked to pay extra tax that would not apply to any other activity that required policing. In his letter, Mr Khan called for the league to step up and show a more positive and visible demonstration of its appreciation of the support the Metropolitan Police Service (MPS) provides to fans. Last season, the MPS spent £7.1 million covering top-flight football matches, but only recovered £361,000  5.1 per cent of these costs. Policing West Ham United matches cost the MPS £1,078,578 during the 2016/17 season, but the force was only able to claim back £33,318. In 2012, a High Court case ruled forces can only charge for policing conducted on land owned or leased by football clubs.