Social media companies should be policed by an independent regulator with a set of rules enshrined in law to help protect children online rather than being allowed to mark their own homework, the NSPCC has warned. 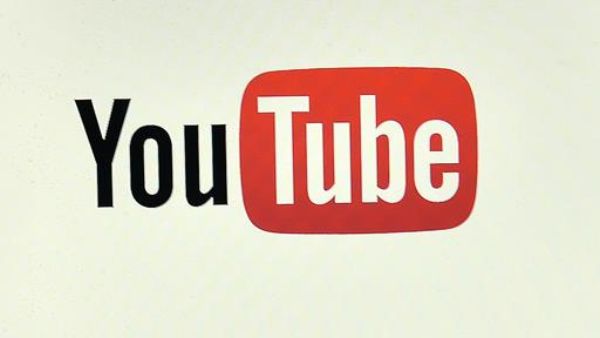 Social media companies should be policed by an independent regulator with a set of rules enshrined in law to help protect children online rather than being allowed to mark their own homework, the NSPCC has warned. The children`s charity has called for government intervention as major brands began pulling advertising from YouTube after reports of child sexual predators operating on the video site. Brands including Mars and Lidl have stopped advertising on YouTube after they were alerted that they were appearing with videos exploited by paedophiles, who post explicit comments while evading site protection mechanisms. Reportedly, there are estimated to be tens of thousands of predatory accounts leaving indecent comments on videos of children. Some videos are posted by paedophiles while many more are innocently posted by youngsters, according to investigations by BBC News and The Times. Some of the comments are said to be sexually explicit, while others reportedly encourage children posting the videos to perform sexual acts. NSPCC public and policy affairs manager Tony Stower said: This is yet another example of why it is not good enough for sites like YouTube to be marking their own homework. Government intervention is vital to protect children from the moment they sign up to social networks, rather than waiting until social networks deem it the right time to act. We need a set of rules enshrined in law to make social networks design protections into their sites, and we need an independent regulator to enforce those rules. That also means fining social networks when they fail to protect children. In a statement, a YouTube spokesperson said: Content that endangers children is abhorrent and unacceptable to us. We have clear policies against videos and comments on YouTube which sexualise or exploit children and we enforce them aggressively whenever alerted to such content. The BBC and The Times spoke to people from YouTube`s `trusted flagger` scheme, who report inappropriate content or behaviour by users to YouTube employees. Some of the volunteer moderators told the BBC there could be between 50,000 to 100,000 active predatory accounts still on the platform while another told The Times there were at least 50,000 active predators on the site. As well as trusted flaggers, YouTube also uses algorithms to identify inappropriate sexual or predatory comments. According to The Times, adverts for several major international brands, including a global sportswear brand and food and drink giants, appear alongside the videos, raising concerns that they could be indirectly funding child abuse. Confectionery giant Mars said: We are shocked and appalled to see that our adverts have appeared alongside such exploitative and inappropriate content. It is in stark contrast to who we are and what we believe. We have taken the decision to immediately suspend all our online advertising on YouTube and Google globally. It added: Until we have confidence that appropriate safeguards are in place, we will not advertise on YouTube and Google. Lidl, which has suspended all YouTube advertising with immediate effect, said: We are extremely shocked and disturbed by the findings of this investigation and are grateful to have been informed about this.