The College of Policing (CoP) has issued guidance on how police officers and staff should deal with the events following an armed policing incident leading to death or serious injury. 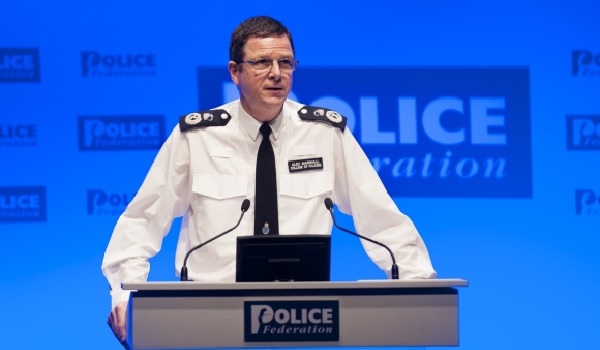 The College of Policing (CoP) has issued guidance on how police officers and staff should deal with the events following an armed policing incident leading to death or serious injury. On Tuesday (July 4), the CoP published the post-deployment Authorised Professional Practice (APP) which describes the steps to be taken and responsibilities for key roles following an armed policing incident. It aims to inform officers and staff on how to react so the inevitable investigation remains transparent and open, while also managing any ongoing threat to the public and attending to the welfare of those involved. In February, the Independent Police Complaints Commission (IPCC) issued guidance which said separating officers is vital to discourage allegations of collusion. It claims its new guidance does not treat officers as suspects, and views them as witnesses first. However, under the CoPs new guidance, the automatic separation of officers is not necessary unless it is safe and practical to do so, and should be directed by the senior officer in command of the incident. The IPCC said its position remains as it was, and stressed that its guidance serves as advice for officers, whereas the APP must be adhered to. The APP also makes it clear to officers and their managers that discussing the incident with those involved should not take place before a statement is made, other than to share operational or safety information. CoP Chief Executive Alex Marshall said the guidance outlines an effective and practical approach for officers and staff to keep the public safe, as well as ensuring all available evidence is gathered to support an investigation. Officers who carry out armed duties are volunteers with high levels of training who put themselves at risk to protect the public and should be treated as professional witnesses unless there are reasons to believe that they have not acted professionally, he added. There should be no conferring before a statement is made but if police are responding to an ongoing situation then we expect officers to make practical decisions about providing operational information to protect the public. We are aware that automatic separation is perceived very negatively by officers and we are satisfied that the approach set out in the guidance provides the necessary protection and support both to the independent investigation and those most closely involved. We also recognise it is essential for the family and loved ones of those who have been killed or seriously injured that a full review of the circumstances of the incident takes place so that they can understand what has happened and why. A previous version of the new APP was tested by judicial review and judged to be a lawful and pragmatic approach to managing a firearms incident. It has since been further developed to provide more clarity on the expectations of officers, police staff and witnesses involved to support the investigation.