A man who won a landmark employment tribunal after he was refused a role with Cheshire Constabulary because of his identity has come to an out-of-court settlement and will now join the force as a student officer.

Matthew Furlong was refused to be taken on because he is a white heterosexual male, and the force was using positive discrimination to encourage minority groups to bolster the range of officers in the force.

The son of a serving detective inspector was judged to have performed better than many of the applicants from protected backgrounds at interview but the force’s process showed all those who passed this process as equal.

Mr Furlong’s lawyer, Jennifer Ainscough, said that the tribunal “found that the force had discriminated against Mr Furlong as it had unlawfully treated candidates with protected characteristics more favourably, and did not consider that the candidates who passed interview could all have been of equal merit”.

Mr Furlong has settled with the force and will start work as a student police officer in September.

Cheshire Constabulary was one of several forces criticised for being under-representative in terms of black and minority ethnic officers.

Deputy Chief Constable Julie Cooke said: “I would like to stress that these processes were put in place with the best of intentions to attract candidates from diverse communities, and at no time were the standards of our recruits reduced.”

The force added that it will be applying positive action only where there is a tie-breaker situation and two candidates are of equal merit and score the same at interview.

Ms Cooke added: “We accept the findings of the tribunal and have looked very carefully at our entire recruitment practice. Action has been taken to change some of our processes and take account of the hearing’s result. It is important for us, and for candidates, that the recruitment process is fair and transparent and that all candidates are treated in a fair and consistent manner.

“We have a public-sector equality duty to take action to address underrepresentation, which continues to be a challenge in Cheshire. We will take positive action to achieve a workforce that truly represents our communities in accordance with the Equality Act.” 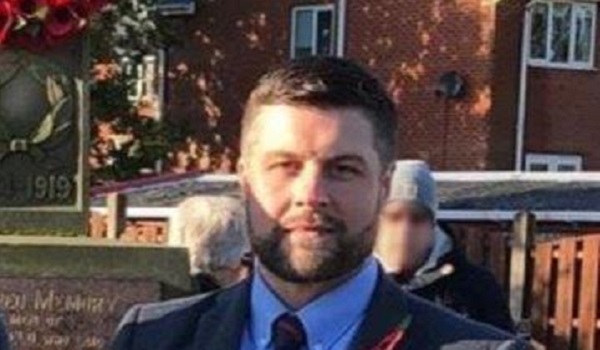 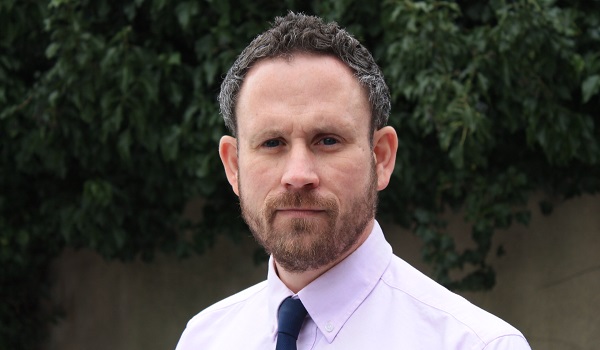 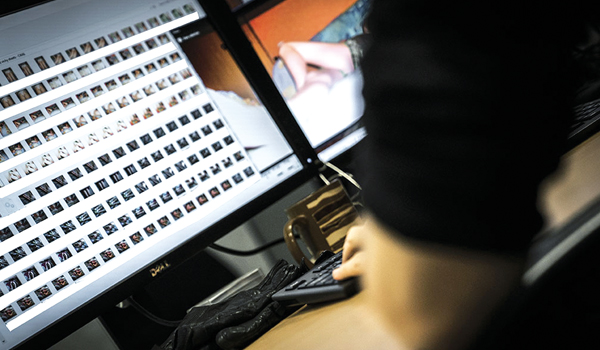