Despite its proven benefits for crime prevention, hot spot policing has been criticised for leading to bias and disproportionate targeting of certain communities. Professor David Weisburd argues that not only is this not the case, policing can continue to use the tactic while gaining in legitimacy. 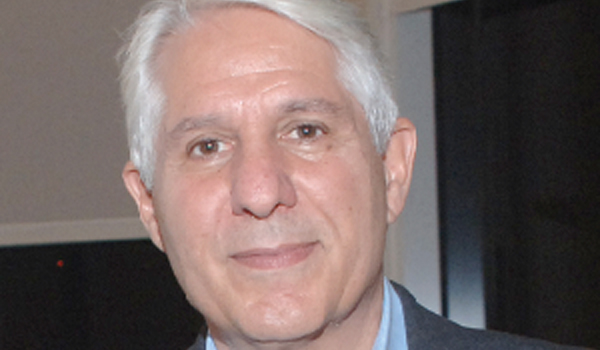 Hot spot policing  based on the principle that crime is not distributed evenly across a force area  has become an increasingly important part of the lexicon of crime prevention. The approach has proven benefits for targeting resources and achieving crime control. However, in recent years a narrative has emerged that it inadvertently leads to unfair targeting of certain communities. This issue has received particular attention in the US. Last August, the American Civil Liberties Union joined 16 other organisations in condemning systems that target police resources to specific geographic areas, claiming that they disproportionately target black neighbourhoods. The group believes such tactics intensify law enforcement in communities that already receive stringent scrutiny from police, and lead to an unnecessarily intrusive model of policing. If this perceived impact is genuine, it would have serious implications for the legitimacy of policing. According to the College of Policing, even if aggressive crackdowns suppress crime in hot spots, these approaches risk sacrificing the goodwill of the public and can lead to longer-term adverse consequences. These could include increasing fear of crime and eroding police-community relations. In response to this narrative, leaders may be hesitant to approve hot spot deployments for fear of undermining public confidence. However, the University of Cambridges conference on Evidence Based Policing last month heard policing may not have to choose between crime prevention and legitimacy. I like to argue there is an alternative narrative; focusing police resources in hot spots is key to effective policing, said Professor David Weisburd, Distinguished Professor of Criminology at Virginias George Mason University. We should not abandon it  that would be irresponsible. My argument is not only is it not an either/or question. You can have both of them. You can reduce crime through these proactive policing approaches and you can get popular legitimacy. In the 19th century, philosopher Ralph Waldo Emerson argued that concentration is the secret of strength in politics, in war, in trade, in short in all management of human affairs. His statement is equally applicable to crime prevention. The first real experiment testing hot spot policing, conducted by Professor Lawrence Sherman in the 1980s, found that 3.3 per cent of streets in Minneapolis produced around 50 per cent of all crime. The research into this tactic has expanded since then, and in the last few years, Professor Weisburd has noticed what he calls a law of crime concentration which seems to suggest large cities, no matter where they are, typically experience a similar pattern of crime clustering. An experiment focusing on Sacramento, Seattle, New York and Tel Aviv found between 4.2 per cent and six per cent of streets in these areas were responsible for 50 per cent of total offending. This range may even exaggerate the difference  in most large cities, it appears that five per cent of streets are producing half of all crime, and between 1.6 per cent and 2.8 per cent produce a quarter. Targeting these hot spots is clearly an effective way to prevent crime. In 2012, Professor Anthony Braga, Director of the School of Criminology and Criminal Justice at Northeastern University, analysed results from 25 hot spot interventions and all but five showed statistically significant benefits from focusing resources in the highest crime-producing areas. While the impact was most significant on drug offences, violent crime and disorder and less effective for property crime, it has been recognised by the College of Policing as a useful technique for a wide variety of offences and anti-social behaviour. Some have argued that hot spot policing may displace crime to surrounding areas. However, there is little evidence to support this argument. In fact, concentrating resources can have a diffusion effect, where the benefits of focused police attention are spread beyond the interventions immediate