Stalking victims are being put at risk by officers who do not properly understand the crime, an inspection has found. 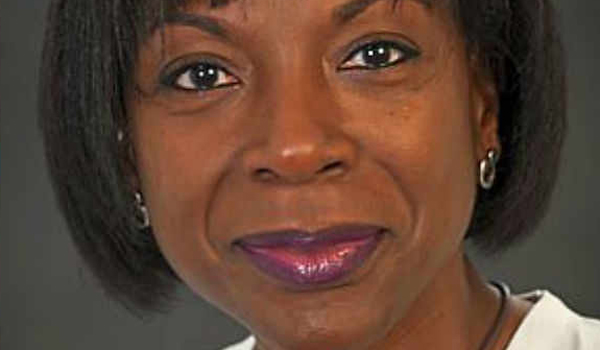 Stalking victims are being put at risk by officers who do not properly understand the crime, an inspection has found. Both police and the Crown Prosecution Service (CPS) are missing stalking and harassment cases because they struggle to identify the crimes, according to Her Majestys Inspectorate of Constabulary (HMIC). This confusion has led officers to treat cases as isolated incidents rather than parts of prolonged abuse, and are failing to protect victims by using ineffective powers. Some officers were found to be not treating the crime seriously  despite stalking behaviours being present in 94 per cent of all homicide cases. HM Inspector of Constabulary Wendy Williams said it is not acceptable that victims and their families are being left to live in fear. She continued: While we found some evidence that the police and CPS understand the risks of repeat behaviours, as well as some examples of positive practice where victims needs were prioritised, we found worrying failings at every stage, including reporting, investigation and prosecution. Changes need to be made immediately and the recommendations in the report should be acted upon without delay to protect victims from further harm. Figures from the British Crime Survey show at least 700,000 women fall victim to stalking every year. However, just one per cent of these cases were recorded between when stalking was made a criminal offence in 2012 and February 2016. The HMIC report, jointly published with HM CPS Inspectorate on Wednesday (July 5), found officers frequently misunderstand the difference between stalking and harassment  leading them to mis-record crimes. Not one of the 112 cases assessed in the report was dealt with well and many victims were left at considerable risk by officers who did not understand the severity of the offences. Some officers offered crime prevention advice that could put victims at even greater risk, such as blocking the perpetrators number on their phones. In other cases, victims were advised to stop using social media to end their harassment. Forces were also observed failing to conduct thorough risk assessments for stalking and harassment victims, leading to a perception they are not being taken seriously. Police information notices (PINs) have been used inappropriately, sometimes as informal sanctions and instead of conducting thorough investigations. These included cases where a domestic abuse perpetrator threatened to cut his victims throat. Some offenders were asked to attend voluntary interviews instead of being arrested, and forces did not request restraining orders when they were convicted. Other measures to protect victims  such as restraining orders  have also proven ineffective as perpetrators are often to wiling to breach them. The report found many of these failings stem from the lack of a single definition of stalking in law, leading forces to offer different versions of what they think the offence involves. It added that authorised professional practice on stalking and harassment has not been updated since 2014, rendering it out of date. HMIC has called on the Home Office to define stalking more clearly and change counting rules so harassment crimes are recorded in preference to other offences. Chief constables are being asked to stop using PINs and ensure officers are aware of the powers they have in relation to stalking. The College of Policing was also told to publish its guidance as a matter of urgency. Responding to the report, Assistant Chief Constable Garry Shewan, national lead for Stalking and Harassment, said work is ongoing to identify how the service can improve. I will be writing to all chief constables to make sure officers are aware of the powers they have to tackle cases of stalking or harassment and that cases must be recorded and monitored in line with legislative requirements to prosecute people for the highest harm offence they have committed, he added. Laura Richards, founder of stalking advo