PONI: No other option than Tasering violent knifeman

Officers were right to Taser a violent escaped prisoner who had stabbed himself in the stomach, a Police Ombudsman for Northern Ireland (PONI) investigation has found. 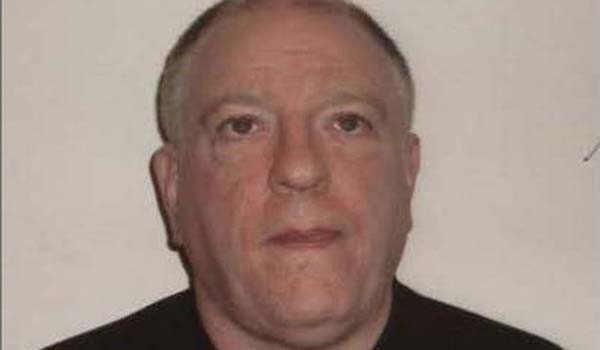 Officers were right to Taser a violent escaped prisoner who had stabbed himself in the stomach, a Police Ombudsman for Northern Ireland (PONI) investigation has found. In February 2015 Derek Brockwell injured two prison officers while escaping from jail in Dublin. The following day, the Police Service of Northern Ireland (PSNI) received reports he had robbed a Belfast pharmacy. Within minutes the officers tracked him down to a nearby bar where they found him writing postcards. An armed response officer approached Brockwell, who produced a knife. He was ordered to drop the weapon but stabbed himself in the stomach. An officer then pulled the knife from Brockwell while a colleague Tasered him twice and he was restrained. The case was referred to the PONI, which found the officer was justified in his use of force. Police Ombudsman Dr Michael Maguire said the man was believed to be dangerous and police officers did well to spot him sitting outside a bar along one of the main roads in the city. He added: The fact that this man was in a tussle with two officers, had a knife and was already believed to be dangerous, gave the police officer who fired the Taser no other option if he was to protect the lives of his colleagues and prevent the man himself from further self harm. The officer made the right decision.