Policings digital revolution: Do more to save time and cut crime, urges minister

The Government is set to throw down the gauntlet to make the most of 21st century technology to keep people safe both online and on the frontline. 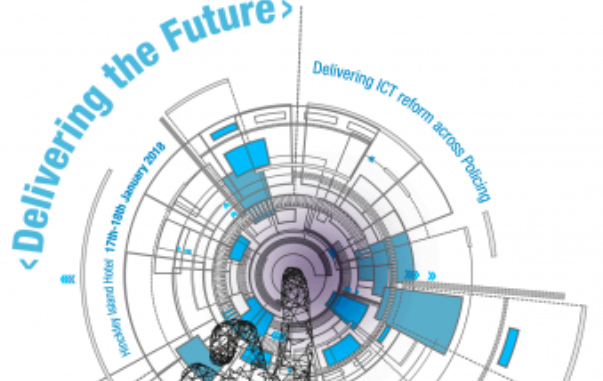 The Government is set to throw down the gauntlet to make the most of 21st century technology to keep people safe both online and on the frontline. Later today, Minister for Policing and the Fire Service Nick Hurd is to challenge forces in England and Wales to fully embrace the digital age  freeing up the equivalent of 11,000 extra officers. Speaking at the third Police ICT Summit in Hinckley, Leicestershire, on Wednesday (January 17), the minister will emphasise the advantages of mobile working in adding extra hours to frontline officers. He will stress how a renewed focus will be placed on the role of digital policing through the £175 million Police Transformation Fund (PTF). While policings greatest asset is its people, its biggest opportunity is technology, he will argue. I see transforming our police forces, so that they are thoroughly equipped for the digital age, as critical to our shared mission  cutting crime and protecting the public. Progress is being made, however, it is absolutely essential that we do more. The best-possible scenario of mobile working could free up the equivalent of 11,000 extra officers across England and Wales, Mr Hurd believes. Greater Manchester Police, for example, has rolled out mobile devices to 80 per cent of its staff, which will increase time spent on the frontline equivalent to 1,000 eight-hour shifts each year. And, in 2017, £11 million was awarded through the PTF for a Video Enabled Justice trial in the South East and London to help improve access to justice, significantly enhancing victim and witness user experience, and saving police time. The summit, which is again being hosted jointly by the Police ICT Company and the National Police Technology Council, will focus on demonstrating progress in delivering ICT reform across policing and its law enforcement partners, in line with the Policing Vision 2025. The two-day event  at Jurys Inn, Hinckley Island  will look to the future and demonstrate what a transformed service should look like and what contribution suppliers can make to aid this transformation. Police ICT Company chair Katy Bourne firmly believes that a public partnership approach has a better chance of succeeding than government-led IT projects, which often struggle to deliver on their core objectives. She told Police Professional in November: The Police ICT Company has the potential to rationalise procurement, stimulate the provider market and realise savings for individual forces thus enabling our police to keep citizens safe. Digital technology is already enabling criminals so we must ensure that technology transforms policing to tackle new crime trends.