Police Scotland is to pay compensation of more than £1 million to the family of Lamara Bell after admitting failures in its call-handling system “materially contributed” to her death. 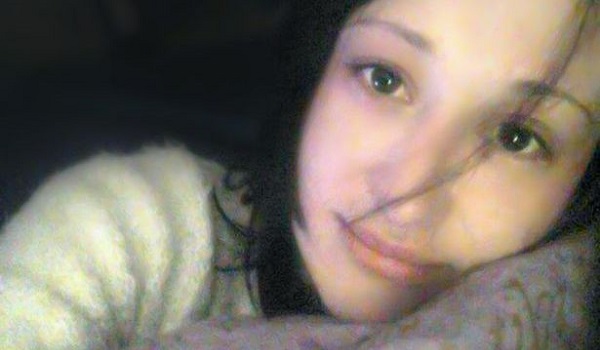 In a statement released through their solicitors Digby Brown, the Bell family said: “Imagine chasing answers, recognition and justice for six years and all you get is silence, then in the space of three months you get a conviction and a civil settlement – it is fair to say our thoughts and feelings are all over the place right now.

“Our pain and loss won’t stop just because the legal proceedings are over but there is at least a sense of peace that comes with their conclusion but that peace is fleeting because ultimately we are still without Lamara.

“We are without a daughter and sister and her children are without a mother. Such an outcome cannot, and should not ever, go unheeded in a fair society and we are glad to finally have attained that which we sought.

James McMillan, the grandfather of Ms Bell’s son Kieran, told the Daily Record: “No amount of money could compensate the children and the family for their loss. Kieran has suffered intensely losing his mum. He was only five when she died and has spent six years grieving.

“It’s been a long wait for answers and it feels like justice is not really being done for Lamara or her family. The pain and heartache does not go away.”

Ms Bell’s father Andrew is understood not to have been satisfied with the outcome of all legal proceedings and is now considering future options.

David Nellaney, partner at Digby Brown, added: “The Bell family has endured things very few people could ever comprehend but the patience, resilience and compassion they have shown at all times cannot be understated.

“It is unfortunate Police Scotland did not admit its failings sooner as it might have spared them unnecessary distress, but at least we do now have a conclusion and the Bells can rightly focus on themselves and times ahead.”

Scotland’s most senior law officer, the Lord Advocate, has begun work to initiate a fatal accident inquiry (FAI) into the deaths.

“The chief constable has been very clear that Police Scotland would engage with any legal process which may take place. It would not be appropriate to comment further at this time.” 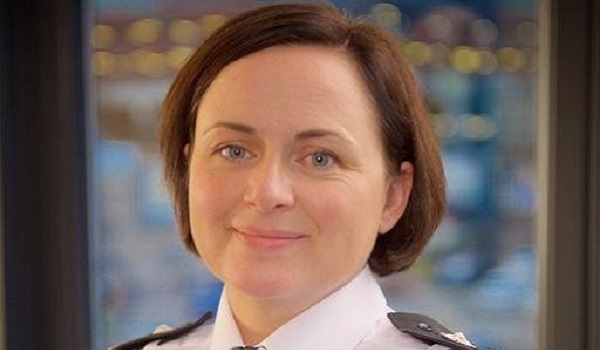 App to record assaults on officers goes on trial