Police Scotland Assistant Chief Constable Bernard Higgins said they would continue to provide a robust response to any potential disorder across the country. 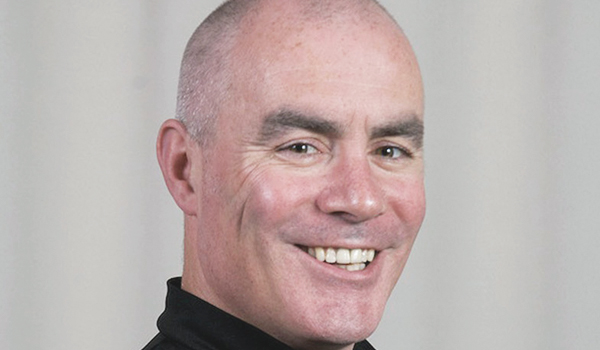 It follows “disgraceful scenes of violence and disorder” in Glasgow recently after a ‘protect the Cenotaph’ event was held by the National Defence League just before a planned ‘No Evictions Glasgow’ group demonstration.

Mr Higgins said: “We are aware of a few planned demonstrations and protests which are due to take place across Scotland this weekend. We live in a democratic society and Police Scotland is absolutely committed to respecting people’s rights to freely and peacefully express their views.

“Recent disorder in George Square saw people hijacking a peaceful event with the intention of violence and thuggery.

“This remains completely and utterly unacceptable and we will not tolerate these scenes, including attacks both physical and verbal on the public and our officers.

“My message to those who have been involved in the disgraceful scenes witnessed over the last couple of weeks is that if you continue to behave like this then be prepared to be arrested.

“We have a comprehensive policing plan in place with access to additional resources that can be deployed very quickly to respond to incidents of disorder anywhere in Scotland.”

Mr Higgins also reminded people that the lockdown restrictions remain in place and they should only leave their homes for very limited purposes.

“Anyone who wishes to protest should find another way of doing so that keeps everyone safe,” he added.

“Those who turned up to protest were facilitated with an appropriate policing response and I would like to thank all officers involved for their professionalism in preventing trouble and maintaining public safety,” he said.