Police Scotland is sending up to 100 public order officers to London to assist with policing the Extinction Rebellion protests taking place in the capital. 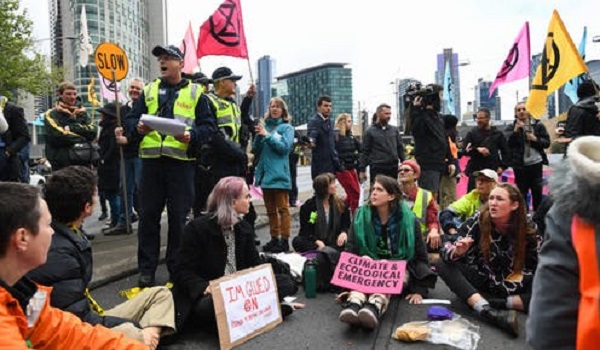 The officers will be deployed in the city early this week after Chief Constable Iain Livingstone approved the request from the National Police Coordination Centre on behalf of the Metropolitan Police Service.

Although any decision on mutual aid is entirely an operational matter for the chief constable, Mr Livingstone personally briefed both Scottish Police Authority chair Susan Deacon and Cabinet Secretary for Justice Humza Yousaf at the weekend and gave reassurance that the deployment would not undermine Police Scotland’s ability to protect the Scottish public.

Mr Livingstone said: “I have agreed to send a number of officers for a short time to assist with the policing of the Extinction Rebellion protests currently taking place in the city.

“The Scottish Police Federation is engaged in this process and the safety and welfare of my officers and colleagues is paramount.

“Scotland has benefited from mutual aid in the past and will do so again in the future. It’s therefore appropriate that, as the UK’s second biggest police service, we supply officers when asked to do so by other forces.”

PIRC seeks to strengthen its power to investigate 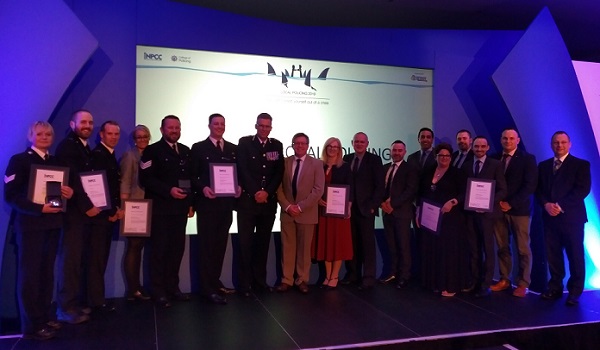