Police Scotland is to trial the use of a life-saving nasal spray that allows officers to treat victims of drug overdose.

Scotland’s drug-related death toll increased by 27 last year to reach a record high of 1,187, putting the country on a par in terms of the fatality rate per capita with the United States.

The death rate is now more than three times that of England and Wales, and has more than doubled since 2008, when there were 574 deaths. It is higher than any other EU country.

While a number of forces in England and Wales have issued kits containing Naloxone nasal sprays, which can reverse the effects of an opioid-related overdose, the drug is not currently available to officers from Police Scotland.

Assistant Chief Constable Gary Ritchie, Partnerships and Prevention, will chair a delivery steering group with a range of partners, including the Scottish Drugs Death Task Force, police staff associations and National Health Service, to develop proposals for a Test of Change for officers to carry Naloxone while on patrol.

The Test of Change, which requires Force Executive approval before it goes ahead, will involve the carriage and use of Naloxone by a small number of officers. Results of the trials will provide evidence to help the service consider whether any change to current operational practice is necessary.

Mr Ritchie said: “Scotland has the worst rate of drug-related deaths per head of population in Europe and the devastating impact that drugs have on individuals, their families and wider communities is fully acknowledged by Police Scotland.

“Proposals for this Test of Change are being undertaken with a view to providing an evidence base that will help the police service and partners determine whether police officers carrying Naloxone can help us to tackle the harm caused by drugs.

He added: “The steering group will develop proposals for the Test of Change to be carried out, however, any decision to continue to a Test of Change remains with the Force Executive.

“A wide range of partners, including many from the health sector and from our own staff associations, will be involved in the delivery steering group from the outset.

“Should this Test of Change be approved by the Force Executive following robust scrutiny, all officers who volunteer to participate will undergo extensive training in Naloxone administration.” 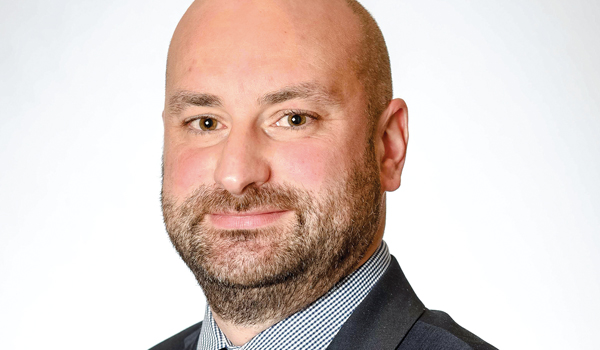 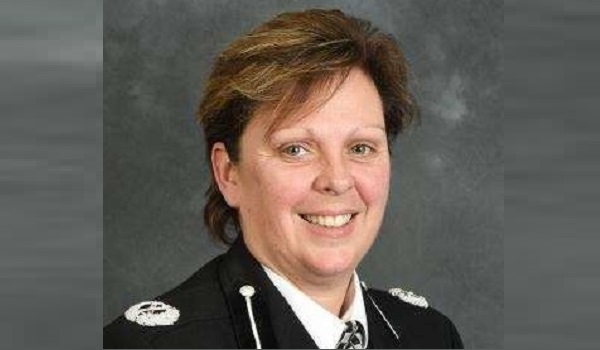 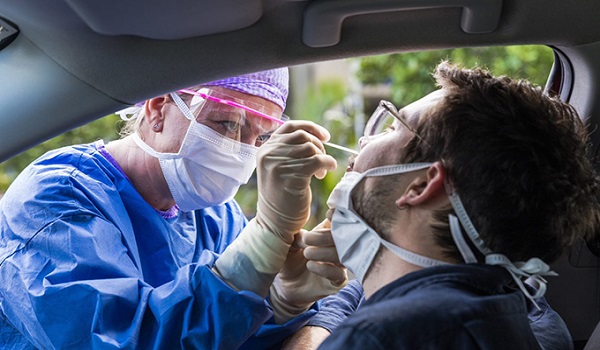