Fresh failings have been identified in a police force control room that took a week to respond to “reports of concern” for a vulnerable man who was later found dead. 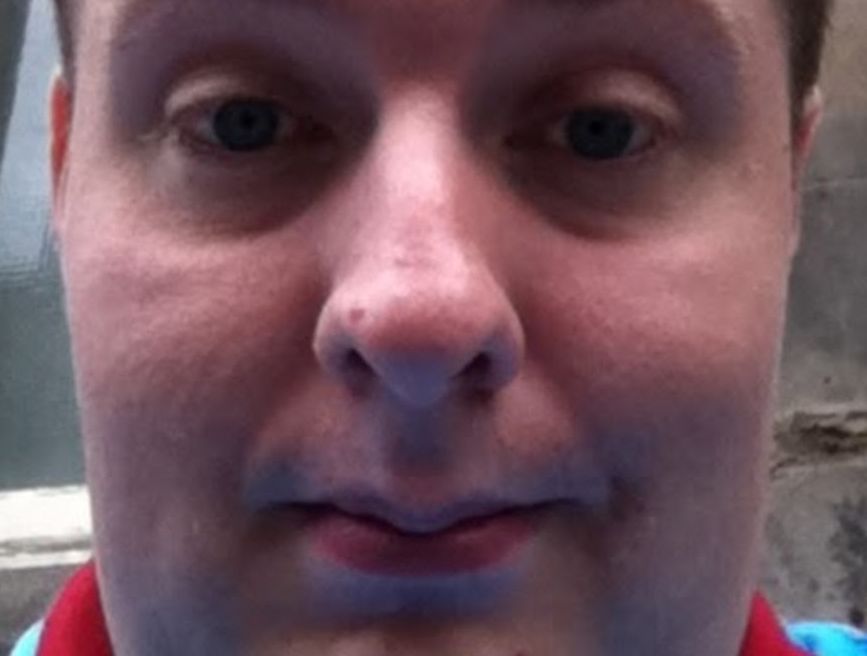 Fresh failings have been identified in a police force control room that took a week to respond to “reports of concern” for a vulnerable man who was later found dead. The catalogue of mistakes by Police Scotland were uncovered by the Police Investigations and Review Commissioner (PIRC) investigation after the body of 37-year-old Andrew Bow was discovered in his Edinburgh flat on March 23 last year  seven days after a neighbour called the local council to report suspicious activity. Despite the local authority passing the message on to the police control room, PIRC said no force resources were sent to the incident. In all, three separate calls were made reporting broken windows at the Southside flat of Mr Bow, who had Asperger`s Syndrome. Officers last saw Mr Bow alive on March 12 when they found him in a confused and paranoid state. He was taken to hospital for treatment before being returned to his flat. Police Scotland has apologised to Mr Bow`s family for “shortcomings” over the events surrounding his death while the PIRC and Scottish Police Authority (SPA) have called for improvements to the force`s “poor and disjointed” response mode . The PIRC investigation focused on the handling of telephone calls received in relation to Mr Bow`s welfare, with a series of failings highlighted among Area Control Room (ACR) staff at Bilston Glen in Midlothian. That centre was criticised following the deaths of John Yuill and Lamara Bell in July 2015. The couple lay undiscovered for days after a crash on the M9 near Bannockburn in Stirling despite a sighting of their wrecked car being reported to the control room. The force failed to attend the incident and Ms Bell lay next to her dead partner for three days before being recovered. She died in hospital as a result of dehydration. A report by Her Majestys Inspectorate of Constabulary in Scotland (HMICS) last year said the police call-handling performance has continued to improve since the two deaths. But PIRC Kate Frame said “a number of failings” were found in the response to repeated reports of concern for Mr Bow. In addition to not responding to three separate calls from the public, Mr Bow`s flat was within a few minutes` walk of a central Edinburgh police station and community policing officers were available to respond, the investigation found. Officers finally attended the flat on March 23 when a police sergeant in the Edinburgh area read details of the incident on the police system. Entry was forced to the flat and Mr Bow was found dead inside. A post-mortem examination was unable to provide an estimated time, date or cause of death. Ms Frame said the handling and management of calls dealt with by staff at Bilston Glen needs to be improved and that all available operational resources are used for priority calls. She said: “It is particularly concerning that despite several members of the public contacting the police to express their concerns, Police Scotland appear to have taken no action in relation to the first approach and thereafter in response to the subsequent calls, failed to dispatch officers who were available, timeously, to investigate. “Whilst there may have been confusion in identifying the correct address from the original report, the person who contacted the police on the second occasion offered to remain at his premises and point out the flat to officers. “Had that opportunity been taken, the police would have been able to identify the deceased`s flat and investigate matters sooner.” Police Scotland Assistant Chief Constable Nelson Telfer said the force has made “significant changes and improvements” since the incident. “Even after the passage of time, our thoughts remain with Andrew`s family and friends,” Mr Telfer said. “We do, however, note the recommendations within the PIRC report and acknowledge the fact that there were some shortcomings in relation to the events that led to Andrew`s death in March 2016. We would like to offer our sincere apologies to Andrew`s family and friends for that.