The Scottish Police Authority (SPA) has confirmed the appointment of an “outstanding police leader’ as a new deputy chief constable at Police Scotland. 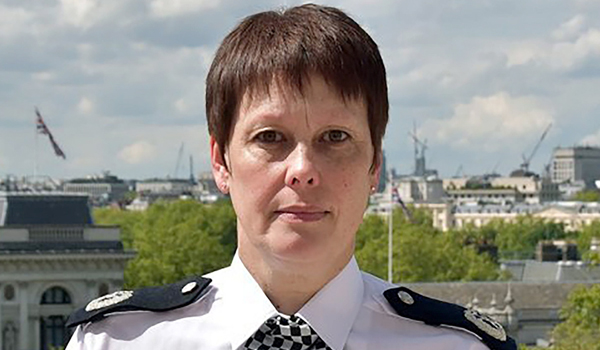 Jane Connors QPM, who is currently T/deputy assistant commissioner for professionalism at the Metropolitan Police Service, will fill the role vacated by Deputy Chief Constable Will Kerr OBE, who was appointed chief constable of Devon and Cornwall Police.

“I am grateful to all the high-quality candidates who stepped forward for what has been a demanding and competitive process.”

The SPA said he appointment followed a process of assessment, interview and selection conducted by the authority after a recruitment campaign was launched on October 13.

Martyn Evans, chair of the SPA, said: “I am delighted to announce the appointment of Jane Connors QPM as deputy chief constable to Police Scotland.

“Jane is a highly experienced police leader who brings a wealth of complementary skills to strengthen and support the chief constable and wider leadership team.”

Martin Hewitt QPM, chair of the National Police Chiefs’ Council, was an adviser to the panel.