The Victims’ Commissioner is demanding an inquiry into why the number of rape cases referred to the Crown Prosecution Service (CPS) by police continues to fall, despite an increase in offences.

Newly published figures show that the number of rape cases referred to the CPS by police fell by 32 per cent from 851 in the last quarter of 2018 to 578 in the quarter to September 2019 despite a 65 per cent rise in recorded rape offences to 55,195 over the past five years.

Victims’ Commissioner for England and Wales Dame Vera Baird has written to Attorney General Geoffrey Cox calling for an immediate independent inquiry to investigate the reasons for the “disastrous” fall that has left rape victims with a “crisis of confidence” in the justice system.

The End Violence Against Women Coalition has also launched a legal challenge against the CPS for allegedly becoming more “risk averse” by taking on only cases it knows it can win.

At the end of last year, the HM Crown Prosecution Service Inspectorate (HMCPSI) investigated whether the CPS was prosecuting only “easy cases where a conviction was more likely”, but was not able to find evidence this was happening.

However, in her letter to Mr Cox, Dame Vera said she believed the Inspectorate was wrong and that it was the prosecutors who were to blame.

“I travel nationwide to meet with victims of crime often with groups of victims care professionals. Everywhere I have gone in the past seven months and asked that question, the answer has been that the CPS has become risk averse,” she said.

The latest data from the CPS – which is being published quarterly for the first time – also showed a similar trend across all crimes with the number of cases referred to the CPS by police falling by ten per cent, from 63,384 to 56,966 in the three months to September 2019.

Director of Public Prosecutions Max Hill QC said: “Performance across the criminal justice system is rightly under the spotlight and this move to quarterly reporting demonstrates our commitment to transparency and accountability to help inform public debate.

“This data highlights several notable long-term trends that impact on the work of CPS. Our cases are growing in complexity, requiring more early engagement with investigators, which means charging decisions are taking longer. Overall, we continue to see a reduction in police referrals and fewer cases are coming to court.”

Mr Hill said he shared “the deep public concern” over the growing gap between the number of rapes being reported, and the “number of criminals being convicted of this sickening offence”.

He added: “The CPS is playing an active role in the cross-government review, which is looking right across the system to understand the reasons for this. There is a clear need for end-to-end action to provide better support for victims of this devastating crime, and to bring more offenders to justice.

“In partnership with the police, we have already started work on an ambitious plan to deal with the growing complexity of rape prosecutions and to bring about the improvements we all want to see.”

Rick Muir, director of the independent policing think-tank the Police Foundation, told The Telegraph that he believed the fall resulted from a “perfect storm” of a lack of detectives and increasing complexity with the scale of digital evidence.

“We have this cohort of older more experienced investigators retiring and we are not replacing them fast enough,” he said.

Deputy Chief Constable Sarah Crew, the National Police Chiefs’ Council’s lead for rape, added: “The current outcomes are not good enough and everyone involved in investigating and prosecuting rape knows there is more to be done.

“We are working closely with the ongoing cross-government review looking at how the criminal justice system deals with rape. It is examining why victims don’t feel able to engage with police, why referrals to the CPS from police are down and why the number of CPS charges have fallen.

“Once we understand the full reasons for the current situation, we, and our partners, are dedicated to real and lasting improvements.” 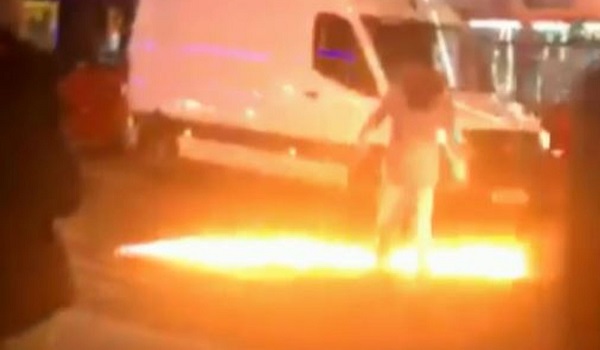 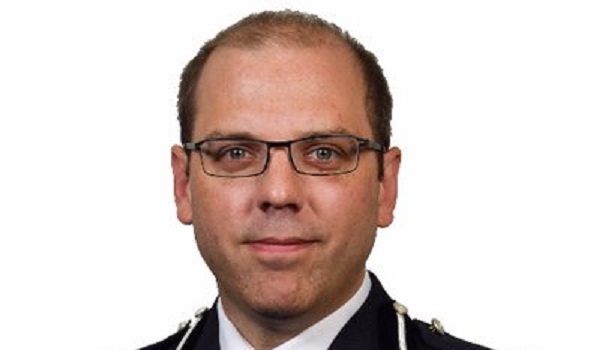