A police officer accused of assault after using incapacitant spray on a detainee in the back of his response vehicle has been cleared of all charges. 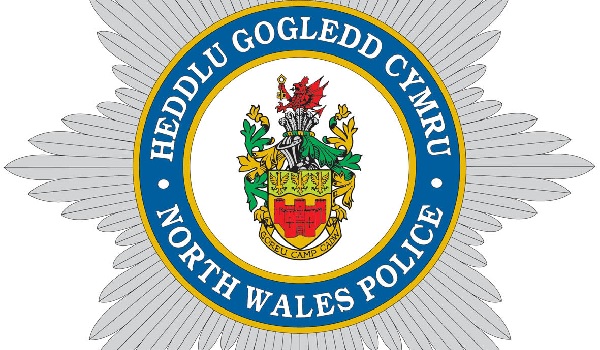 A police officer accused of assault after using incapacitant spray on a detainee in the back of his response vehicle has been cleared of all charges Police Constable James Burns, of North Wales Police, was found not guilty of common assault and two counts of assault causing bodily harm on Friday (August 11) during an arrest. He and his colleague PC Robin Humphreys were also cleared of trying to pervert the course of justice. On April 10, 2016, PC Humphreys was called to an anti-social behaviour incident in Gwynedd and while he tried to arrest Michael Stanley, 28, who made off, Caernarfon Crown Court heard. As back-up was called, PC Burns and a colleague detained Mr Stanley and placed him in handcuffs. Prosecuting, Matthew Curtis said as officers tried to get the suspect into the vehicle, PC Burns grabbed him by the throat. PC Burns said this was in response to a threat to head butt him. Body-worn video footage played to the jury showed Mr Stanley sitting in the rear of the car before PC Burns opened the door and sprayed him in the face. He then walked to the passenger side, opened the door, and sprayed him again. The officer said he did this to control him and subdue him, adding that there were no other options that would have controlled his behaviour. Mr Curtis said the officers viewed the video footage of the incident, and alleged PC Burns had amended his statement to beef up his justification. Concluding the five-day trial, Judge Huw Rees decided PC Burns had no case to answer.