A woman found dead in suspicious circumstances is believed to be a serving Greater Manchester Police officer. 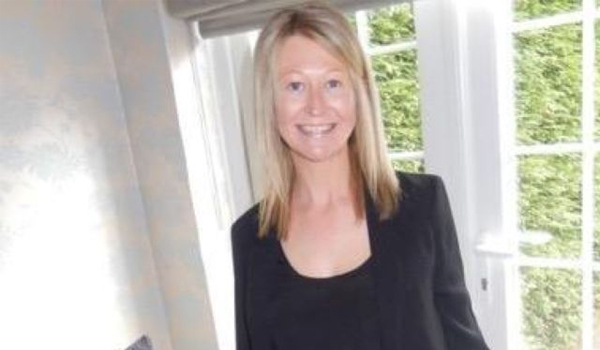 A woman found dead in suspicious circumstances is believed to be a serving Greater Manchester Police (GMP) officer. A man has been arrested following the discovery of a body in a lake in Poynton, Cheshire in the early hours of Friday (September 29) morning. Cheshire Constabulary released a statement saying that formal identification has yet to take place but it is thought the woman is Leanne McKie, a mother of three children and a serving police officer from the neighbouring force. Her husband is understood to be a GMP sergeant. Detective Inspector Adam Waller said: We are aware of a number of rumours circulating in relation to the identity of the victim and, whilst formal identification has not year taken place, we do believe that the victim is 39-year-old Leanne McKie, from Wilmslow. Investigations into her death are currently ongoing and we are working hard to establish the full circumstances surrounding the incident. Leanne was a mother of three young children and a serving police officer in Greater Manchester Police. Our thoughts at this difficult time are with Leannes family, friends and colleagues. Cheshire Constabulary said a 43-year-old man from Wilmslow has been arrested on suspicion of murder. He remains in custody where he is assisting officers with their enquiries. Detective Inspector Adam Waller added: I would like to reassure local residents that at this stage this appears to be an isolated incident and we are not looking for anyone else in relation to her death.