An officer has been charged with six counts of rape with females as young as 16 years old. 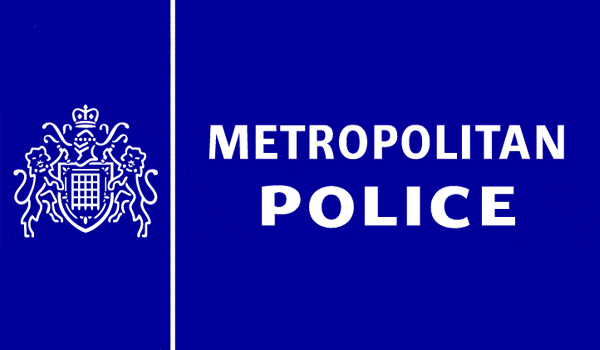 An officer has been charged with six counts of rape with females as young as 16 years old. Police Constable Adam Provan, of the Metropolitan Police Service (MPS), has also been accused of the indecent assault of a 15-year-old in 2002. The 38-year-old officer appeared at Barkingside Magistrates Court on Wednesday (September 27) and was bailed to appear at Snaresbrook Crown Court on October 25. He was charged on Tuesday with one count of indecent assault, two counts of rape in 2010 with a female victim aged 16 at the time and four counts of rape in 2016 with another female victim aged 20 at the time. PC Provan  who was attached to the East Area Command Unit in Barking and Dagenham  is currently suspended from duty.