Forces need to counter claims that their policing of automatic number plate recognition (ANPR) cameras lacks rigour, according to the Surveillance Camera Commissioner. 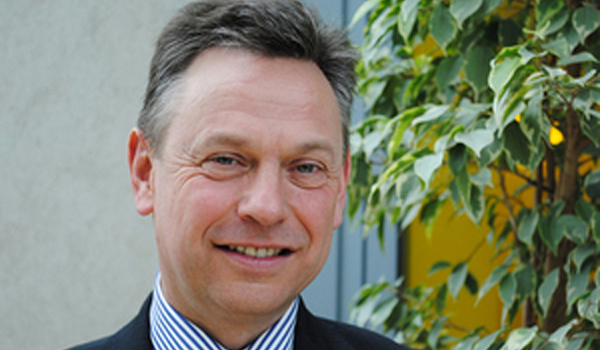 Forces need to counter claims that their policing of automatic number plate recognition (ANPR) cameras lacks rigour, according to the Surveillance Camera Commissioner. Tony Porter issued the challenge in his annual report on Monday (January 8) as he raised concerns that forces may not be meeting the National ANPR standards for policing (NASP) that allow them to access ANPR infrastructure. ANPR cameras are misreading up to 1.2 million number plates a day, three per cent of the total. Mr Porter claims he is yet to be convinced that forces use of ANPR meets the NASP and challenged policing to prove it is using the technology ethically. He said: The police must robustly rebut the contention from industry about a lack of rigour. They must provide evidence that policing of the system is robust. What performance monitoring is carried out during the day and at night as required under the standard? How do forces check for poor performing ANPR systems? Approximately 9,000 ANPR cameras are currently active in the UK, capturing between 25 and 40 million pieces of data each day. The NASP sets high standards for accuracy of ANPR records, and outlines that forces must stop using certain parts of the infrastructure if errors are not corrected within 30 days. It also includes requirements to test cameras on installation and review their accuracy each year. The National ANPR Data Centre accepts all data fed into its system but has no process to assess whether forces have correctly set up their cameras. An incorrectly installed camera should be excluded from supplying data under NASP but where responsibility lies for policing this is unclear. One of Mr Porters key concerns is whether forces understand the volume of incorrect or missed reads on the ANPR data base. All forces have been asked to complete the ANPR self-assessment tool, which includes regular performance monitoring and evaluation alongside annual testing. Thirteen forces have so far completed the self-assessment tool for ANPR and the number that will finish it this year is expected to be substantially higher. However, information on the number of flawed reads on the data base is not collected, so Mr Porter claims the understanding of how large a problem they present is poor. He added that forces should undertake this research as a key and pressing piece of work. The report also warned that new laws could be needed to protect surveillance cameras from the growing threat of cyber attacks. In January 2017, 123 cameras in Washington DC were infected with ransomware just days before the inauguration of US President Donald Trump. Mr Porter also argued that the production of number plates should be limited to a few select companies in a similar manner to driving licences and passports. He claims this would provide authorities with powers of examination and seizure. A Home Office spokesperson said: Automatic number plate recognition gives police vital evidence to protect the public. There are strict rules in place for how the ANPR database can be used and who can access it. The Surveillance Camera Code of Practice sets out clear rules to be followed and guard against unauthorised access and use of surveillance cameras.