A memorial has been unveiled to a first class police officer who was killed while trying to stop a stolen vehicle. 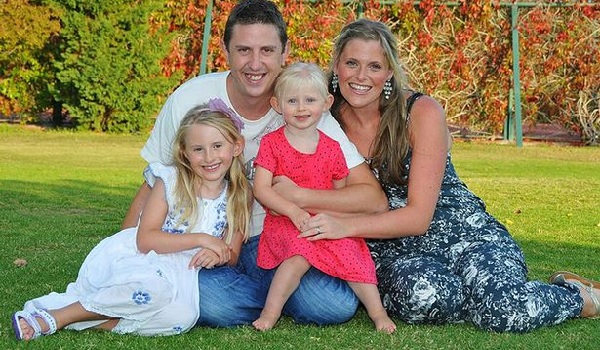 A memorial has been unveiled to a first class police officer who was killed while trying to stop a stolen vehicle. Prime Minister Theresa May attended the opening of the tribute  laid by the Police Memorial Trust  for Police Constable Dave Phillips of Merseyside Police. The 34-year-old married father of two died on October 5, 2015 after he was run over by a stolen pick-up truck during a high-speed pursuit in Wallasey, Wirral. Mrs May said PC Phillips  who served with Merseyside Police in Wirral for almost ten years  was a local boy who became a national hero. His family, friends and colleagues attended the ceremony  the first time a Merseyside Police officer has received this honour. PC Phillips is 50th officer killed in the line of duty to be honoured by the Police Memorial Trust since its formation in 1984. Hundreds of police officers from across the UK were present at his funeral at Liverpools Anglican Cathedral in 2015. Clayton Williams, 19, was found guilty of manslaughter in March 2016 after he struck PC Phillips with a stolen car while he was deploying a stinger device. He was ordered to serve 20 years, initially in a young offenders institution, and was banned from driving for life. Chief Constable Andy Cooke said the memorial was a fitting tribute to PC Phillipss legacy. Dave was an absolute first class police officer. He was the epitome of what a good police officer should be, he added.