Two serving police officers that moonlighted as private detectives have
been convicted of illegal activity, including phone tapping, at
Southwark Crown Court.

The conviction was secured thanks to the testimony of Michael Hall, a 36-year-old hacker and self-styled telephone interception specialist who installed phone call interception equipment on telephone polls to listen to more than 1,000 calls across the UK. Hall was paid £1,000 for each installation he carried out.

The two officers Jeremy Young and Scott Gelsthorpe ran their detective agency Active Investigations Services (AIS) and employed a number of technology hackers including Hall. Hall was eventually apprehended as BT customers began to complain of unusually high phone bills. Hall was reported to have caused £29,000 worth of damage to the BT systems he has hacked into.

AIS were also hired to spy on the competitors of Adrian Kirbys waste disposal company Atlantic Waste Disposal. Kirby paid AIS a total of £47,000 of illegal surveillance work on environmental investigators and residents that opposed his companys activities. Passing sentence on Kirby of six months, Judge Paul Dodgson said: “Just as handlers would not exist without thieves so this agency would not have provided the services they did without a market for them.” The two officers will be dealt with later in the year. 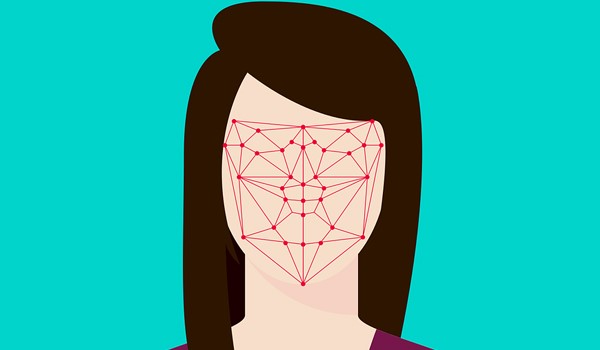