Police forces are reportedly taking an average of three minutes longer to attend serious offences in England and Wales compared with six years ago.

BBC News said information requests from 22 of the 43 police forces in England and Wales suggest officers are now 28 per cent slower to attend Grade 1 emergencies after receiving 999 calls.

This equates to taking three minutes longer on average to arrive at serious incidents.

The BBC said responses from 19 forces suggested they were 44 per cent slower to arrive at serious incidents than in 2013.

The broadcaster also reported that the number of recorded crimes leading to a charge or court summons for a perpetrator fell for the last seven consecutive years, up to March 2021. Between 2015 and 2021 it fell by 40 per cent.

Policing Minister Kit Malthouse told the BBC: “The public should have confidence in the police and that their force will do everything in their power to solve and prevent crime. We know that responding quickly to 101 and 999 calls is vital when tackling crime, which is why we have committed to improving the responsiveness of local police by publishing league tables to hold local forces to account.” 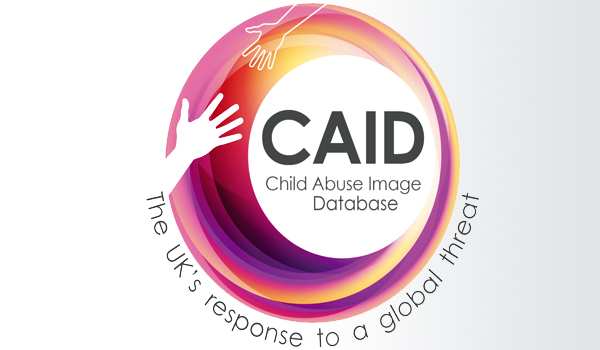