A report into Special Domestic Violence Courts (SDVCs) was commissioned by Northumbria police and crime commissioner Dame Vera Baird and volunteers monitored over 220 cases following complaints that changes to the infrastructure around SDVCs may be making them less effective.

The report said that the defendants are “gaming the system” by pleading not guilty to increase the chance of the case being dismissed.

Police were commended for securing ‘evidence led prosecutions’, finding reliable witnesses and sources which meant that the Crown Prosecution Service did not have to rely on vulnerable victims.

In 21 of the 53 cases in which there had been a not guilty plea, the defendant changed their plea to guilty on the date fixed for trial.

In 12 of the 21 they did so as soon as they could after the complainant entered the court building so that they never needed to give evidence.

The observers – made up of volunteers from the Soroptimists International who work to promote peace and women’s equality – said that the plea changes were “inexplicable in any other way but that these defendants were playing the system”.

Following the lead of Canada, USA and Australia, SDVCs were first piloted by Labour in 1999. Their aim was to provide specialist understanding of the coercive and complex nature of domestic abuse which individuates it from other cases in the criminal court system. Judges and magistrates are all meant to have specialist training pertaining to domestic abuse.

Subsequent evaluations of the pilots said that “adopting particular working practices significant improvements could be made to the outcomes of domestic violence and abuse cases”.

However, the report noted that there was still an issue with cases when they came to ensure a fair trial.

Of the 32 defendants who did not change their guilty plea, 41 per cent were dismissed “almost immediately”.

And 92 per cent of the observed dismissals were cases where the complainant was absent.

This, the report said, reflected a likely ignorance about how much coercive control is exerted in an abusive relationship.

Where a complainant did attend, independent domestic violence advisers (IDVAs) were not seen frequently enough to support the complainants, even though IDVAs were a key component of the specialist court process.

Even though the Government has said that domestic abuse complainants must be treated as vulnerable or intimidated, the report expressed concern that special measures were not being used sufficiently to ensure the defendant was able to give their best evidence. Less than half the complainants made use of these measures (such as a live link which streams their evidence from another room).

Of the cases where the defendant initially pleaded not guilty, the observers felt satisfied that only 45 per cent of complainants’ needs were met.

The report’s recommendations include:

It added that Northumbria Police should address the evidential failings included in the report which impeded the proper and timely functioning of the court in a small number of these cases and ensure that the same errors are not repeated. 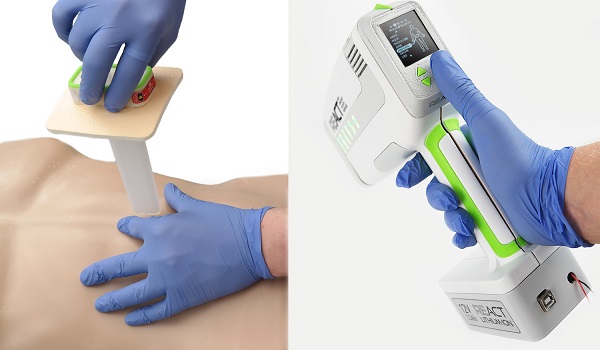