Police charities receive over £2m in funding from bank fines

Two charities that support both former and serving police officers will be able to expand their work after having their Libor grant applications accepted. 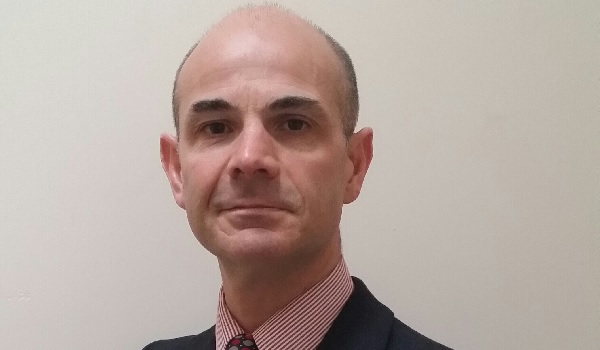 Two charities that support both former and serving police officers will be able to expand their work after having their Libor grant applications accepted. The Police Treatment Centres (PTC), an organisation that helps officers recuperate following illness or injury at their sites in Harrogate and Auchterarder, received £1.5 million from the fund. And the Ely Centre, a charity that supports former officers and their families  as well as members of the public  who have experienced bereavement and injury as a result of the Troubles in Counties Fermanagh, Tyrone and Armagh, was awarded £962,582. In April last year, the PTC introduced a structured two-week psychological wellbeing programme (PWP) designed for officers who are struggling to cope with the increased demand in UK policing. This programme consists of group sessions in stress management, workshops on relaxation, sleep and mindfulness, and individual counselling. Since its introduction, the number of officers applying for treatment has continued to grow, and the Libor grant will allow PTC to adapt to the demand. The PTC said following the grant, it will refine its plans, and ensure the money is used in the most effective manner possible. Patrick Cairns, CEO of the PTC said: This really is tremendous news and I am absolutely delighted with this grant from HM Treasury. The PTC is the only police charity to be awarded a grant under this scheme, and we have received the second highest amount of money awarded to any charity in this final tranche of funding. We believe this is not only an endorsement of the PTC and who we are and what we do; but it is also wider recognition that the PTC PWP makes a real difference to the work and lives of our police patients. We also hope that it is an acknowledgment by the Government of the very real impact that psychological injuries and illnesses have on the police family. The Ely Centre said the Libor grant will allow it to work with partner groups from within the policing family, as well as the community and voluntary sector to deliver two wellbeing projects. It will fund a health and wellbeing service, which will consist of talking therapies for former Royal Ulster Constabulary (RUC) officers who suffered psychological or physical injuries during the Troubles. And it will also go towards a social wellbeing and connectivity project, providing injured RUC officers and their families with respite and social support.