Police resources are being wasted and children are being unnecessarily criminalised because officers have to deal with minor issues in care homes, a charity has claimed. 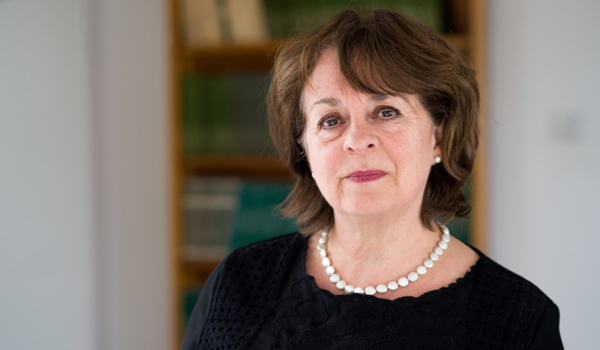 Police resources are being wasted and children are being unnecessarily criminalised because officers have to deal with minor issues in care homes, a charity has claimed. Research by the Howard League for Penal Reform found forces are seriously concerned by the number of calls they are receiving from childrens homes, which often do not involve crimes. One force told the charity it had been asked to attend because a child squirted a member of staff with water, while another officer reported being called when children were on the bus home but running late. The Howard League claims these interactions waste valuable police time and money and can often lead to children receiving criminal records for behaviour that would not otherwise receive a police response. Young people aged 16 or 17 in care are 15 times more likely to be criminalised than other children of the same age. Chief executive Frances Crook said: Our research has found that children in residential care are being criminalised unnecessarily. Police, local authorities and childrens homes must work together to rise to this challenge. The best scenario for a child living in a childrens home is not to have any contact with the police at all, just like any child living at a parental home. Ensuring that there is the least possible contact between police and children living in residential care would free up police time to deal with more important matters and prevent children having their life chances blighted by an unnecessary criminal record. It is not possible to quantify the national cost of policing childrens homes but the responses to the Howard Leagues survey suggest they are extensive. Researchers heard that it would be cheaper for one force to permanently post an officer on the door of the most demanding care home in its area than responding to each call. Other officers claimed they felt as if care homes asked them to tuck up unruly teenagers in bed or act as a taxi service to bring them back. The charity highlighted several examples of how forces have reduced the amount of time they spend responding to calls from childrens homes. Dorset Police has seen a 49 per cent reduction in call-outs by working with the local combined youth offending team, the local authority and care home providers. The force has trained home staff in dealing with challenging behaviour and first-time use of class B and C drugs. West Yorkshire Police has assigned two police community support officers to work with care staff in problematic areas and has tasked a crime reduction officer with vulnerable children and adults. Chief Constable Olivia Pinkney, national lead for children and young people, said the number of calls to care homes has been a concern for some time. She added: The police are always there in case of emergencies, but too often we are called for incidents which are not appropriate for the police to be involved with. All forces are looking at how they can work more closely with residential care homes and improving procedures to ensure that the police are not involved unnecessarily.