Intimidating politicians will become a criminal offence under Government plans for more tolerance and respect in society. 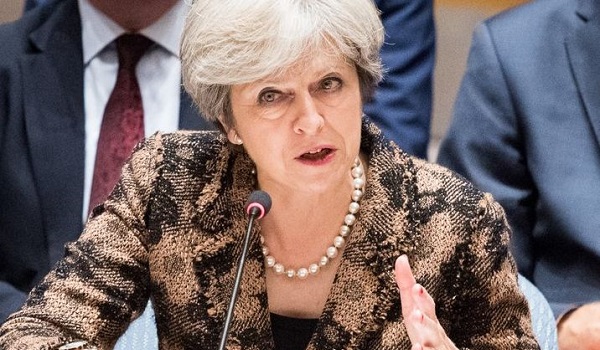 Intimidating politicians will become a criminal offence under Government plans for more tolerance and respect in society. Prime Minister Theresa May is expected to announce the new law on Tuesday (February 6) in a speech to mark the 100th anniversary of womens right to vote. Mrs May is also expected to highlight social medias role in facilitating abuse  and will unveil extra protections for local election candidates to prevent them being targeted at home. The measures come in the week after Labour MP Claire Kober announced her resignation over alleged bullying by party supporters. Mrs May will say: We will take action to make our electoral process more robust and offer greater protections for people taking part in elections. While intimidation is already a crime, we will consult on making it an offence in electoral law to intimidate candidates and campaigners. And because some candidates and their families have been targeted for abuse in their own homes, we will extend to candidates for local government the same protection which parliamentary candidates have to keep their home addresses secret. Last year, a government inquiry found women, ethnic minority and gay political candidates are disproportionately targeted with intimidation. Shadow Home Secretary Diane Abbott has previously highlighted the racist and sexist abuse she has been subject to as Britains first black female MP. Speaking in a Westminster Hall debate, Ms Abbott claimed she has received rape and death threats, adding that the mindless attacks have gotten worse in recent years. Her colleague, Ms Kober, plans to step down in May over months of abuse from hard-left party members. Speaking on Tuesday, Mrs May is expected to urge politicians from all parties to take a stand against bullying of political candidates. The extra protections for local election candidates will mean from May 2019, they no longer have to publish their addresses on ballot papers. A Labour spokesperson said: Words have consequences and we all have a responsibility to ensure the political language we use does not incite hatred.