The suspected Plymouth gunman spoke of being “beaten down” and “defeated by life” in videos posted online just weeks before the massacre. 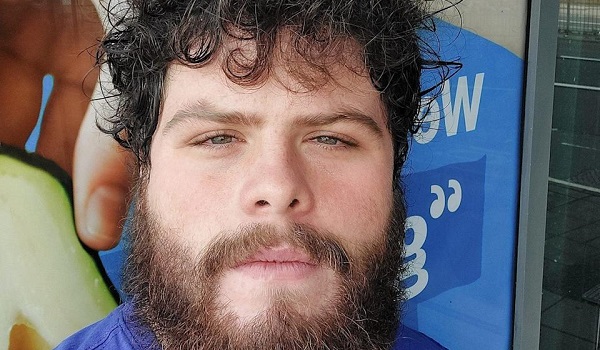 Jake Davison, who posted on a YouTube channel under the name Professor Waffle, said he did not have “any willpower to do anything anymore” in a recording dated July 28, and discussed the misogynistic “incel” movement.

He also “liked” a series of videos about guns, and shared posts on Facebook quoting former American president Donald Trump as well pictures of a statue holding a rifle with the US flag in the background.

In an 11-minute video, which appears to be the last posted before Thursday’s incident, he refers to difficulties meeting women and struggling to lose weight, as well as saying that, after working in scaffolding when he was younger, he was “never … the same again” after injuring his ankle.

He said: “I just don’t have any willpower to do anything anymore”, later adding that he was so “beaten down and defeated by f****** life”.

Davison said he was “still in the same house, same situation, same position” and talked about wanting to regain the “drive and motivation” he once had.

Although saying he did not “clarify” himself as an “incel” – the abbreviation used online for “involuntarily celibate”, for those unable to find a romantic or sexual partner despite desiring one – he talked about “people similar to me have had nothing but themselves”.

Incel culture has been associated with killings and acts of violence, particularly in the US.

In America last month, Tres Genco, a 21-year-old from Ohio who described himself as an “incel”, was charged with plotting a mass shooting targeting women in university sororities.

Announcing the decision, the US Justice Department said: “The incel movement is an online community of predominantly men who harbour anger towards women. Incels advocate violence in support of their belief that women unjustly deny them sexual or romantic attention to which they believe they are entitled.”

In 2014, Elliot Rodger, 22, killed six people in a stabbing and shooting spree in Isla Vista, California.

Before the rampage, Rodger reportedly uploaded a YouTube video outlining his motives for the attack as revenge on women for rejecting him and as a result is described as becoming the spiritual figurehead of the incel movement.

He also made references to the so-called “black pill” philosophy – described as a fatalistic view that a person’s success with the opposite sex is determined at birth.

The term black pill is said to have been coined as an alternative to taking red and blue pills referred to in 1999 film The Matrix, symbolising the choice between learning the potentially unsettling truth (red) or remaining ignorant (blue).

Before signing off in his video, Davison said: “I know it’s a movie but I like to think sometimes I’m the Terminator or something. Despite reaching almost total system failure he keeps trying to accomplish his mission.” 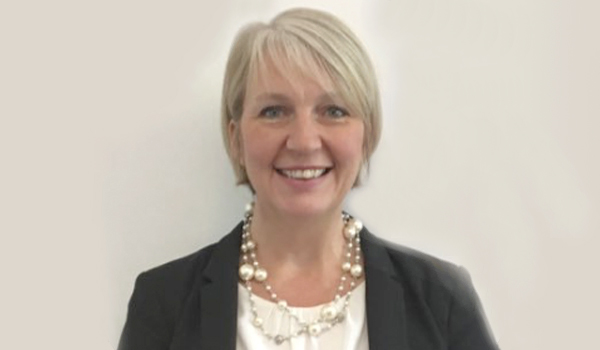 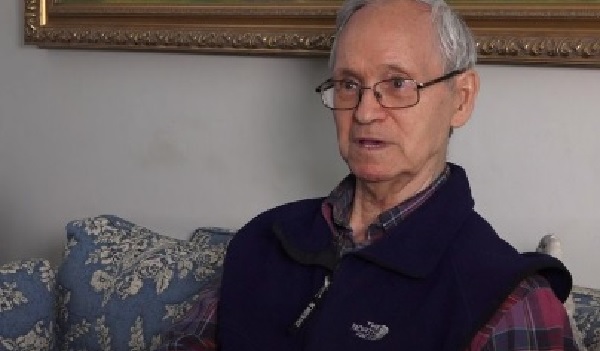 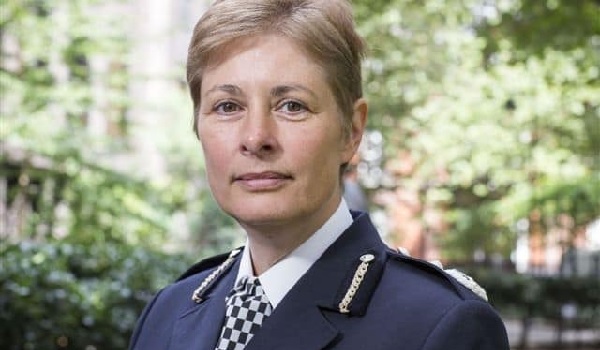